Pavlova with Lemon Cream, and Berries – The Perfect Holiday Dessert and a GIVEAWAY! 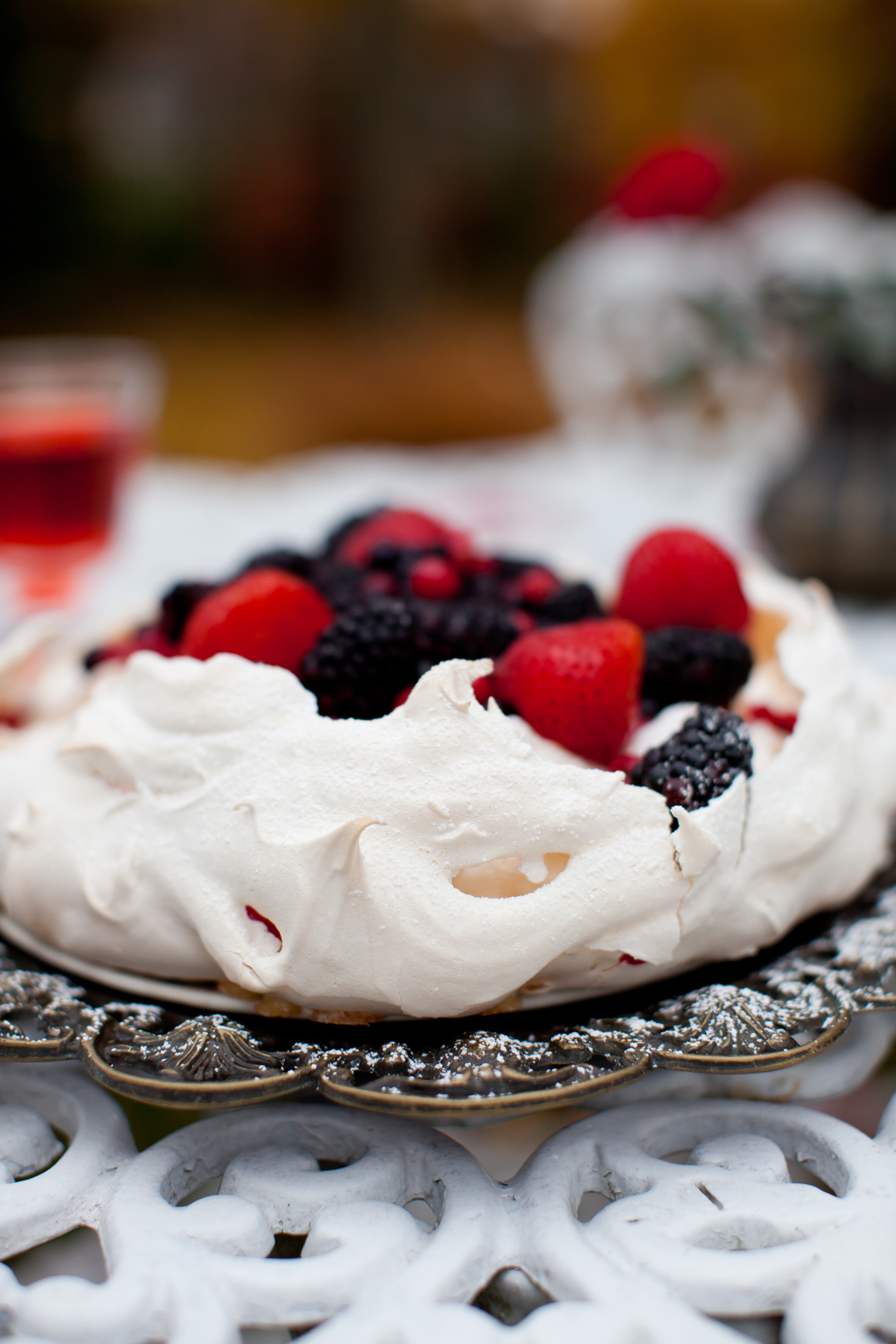 No one knows who first created the Pavlova. But the name and the recipes first began appearing soon after Russian prima ballerina, Anna Pavlova (she was born on 12 February 1881, in St. Petersburg, Russia, my home town), toured both Australia and New Zealand in 1926, and Australia again in 1929. Anna Pavlova was considered the greatest ballerina of her time, and her visit to New Zealand has been described as “the chief event of 1926.” It was said “She does not dance; she soars as though on wings.” From this you get the sense that this is a light, airy dessert.

There is a controversy with both Australia and New Zealand. While it has been suggested this dessert was created in New Zealand, it has also become recognized as a popular Australian dish. Both countries claim to have invented this dessert and claim it as their national dish.

We don’t know who is right, but we do know that this is a miracle of a dessert, and not so difficult that we should shy away from it. The meringue shell is crispy on the outside and creamy on the inside. It is lighter than air, as the great ballerina was supposed to be.
Please read the recipe, and try this magical dessert yourself.

Pavlova with Lemon Cream, and Berries

Preheat oven to 300ºF and position a rack in the center.

To prepare the lemon cream:

stir sugar, cornstarch, and salt in a saucepan. Add the lemon juice and butter, bringing the mixture to a simmer over medium-high heat. Continue to whisk at a simmer, about 1 minute. Whisk about 1/4 of the mixture into the beaten egg yolks, then transfer the egg yolk mixture back into the saucepan. Over low heat, continue to cook, but make sure not to boil, whisking constantly until the lemon curd is thick, about 2 minutes. Scrape into a shallow bowl, stir in the lemon zest, and place a piece of parchment over the surface. Refrigerate for about 1-1/2 hours.

To prepare the meringue:

line a baking sheet with parchment and trace a circle about 7" in diameter in the center. Turn the parchment over.

Whisk superfine sugar and cornstarch together in a small bowl. In the bowl of an electric mixer, beat whites with a pinch of salt at medium speed until soft peaks form. Add the water and beat until whites hold soft peaks once again.

On medium-high, beat in sugar mixture 1 Tbsp at a time. After all, sugar has been added, beat 1 minute longer. Add vinegar, then beat at high speed until glossy and stiff peaks form, about 5 minutes (longer if using a hand-held mixer). The meringue will be extremely thick.

Spread meringue carefully to cover the circle on the parchment, creating a cavity in the center (for the filling). Bake until meringue is pale golden and has a crust, about 45 minutes. Avoid opening the oven door! Turn oven off and prop the door open slightly with a wooden spoon. Cool meringue in oven 1 hour. The exterior will be dry and possibly cracked, the inside more like the consistency of marshmallow.

To assemble the pavlova:

beat the heavy cream just as it holds stiff peaks, then 1/4 cup at a time, whisk the cream into the lemon curd. Check consistency each time before adding more cream. It should be able to mound.

Spoon lemon cream into cooled meringue and mound fruit in the center. Serve with extra whipped cream if desired.

Once you have the desert ready, all you need is a nice cup of tea. Well, the jar of homemade jam would be a nice addition.  So…

Dear Friends, I have a GIVEAWAY today and it is open to everybody around the world.

What’s in the parcel:
Box of Tea Forte with porcelain teacup ensemble, and Pear and Vanilla Jam I’ve made myself, and it’s the best jam ever. 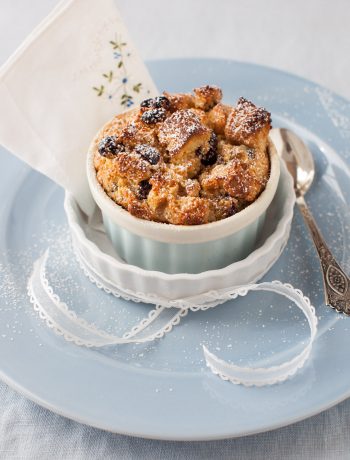 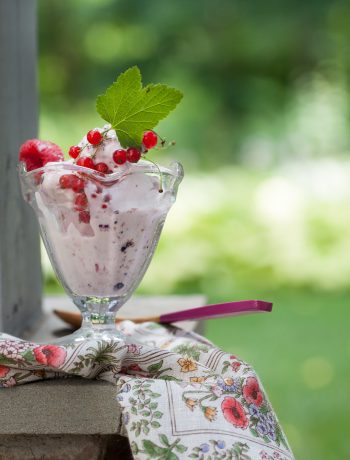 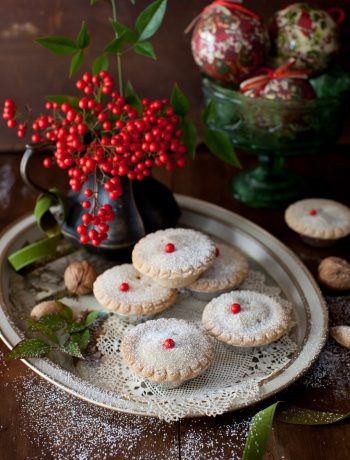