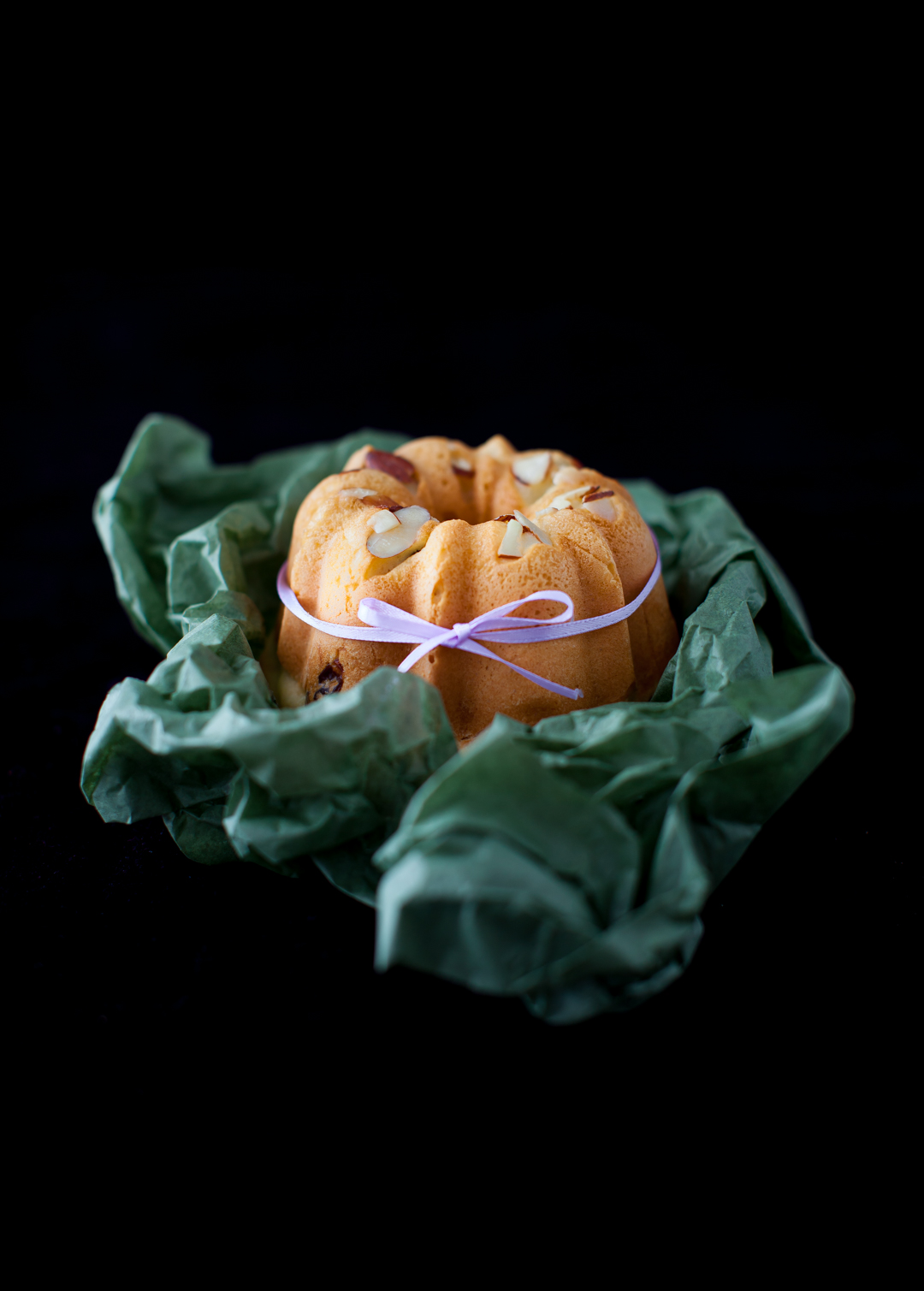 Kougelhopf – Fruit and Almond Ring, is the symbol of Alsace baking.

Gugelhupf, Kougloff, kougelhopf, or guglhopf are the various versions of the name of the famous yeast ring cake. The Alsatians have used this name from time immemorial, but they still do not know how to spell it, although they all agree that the cake is part of a good breakfast or something to eat with afternoon coffee. When a glass of Tokay Pinot Gris or Gewurztraminer is offered, a piece of cake should be offered too. Savory versions with diced bacon instead of currants accompany the aperitive.

Its appearance is due to the high-walled wavy mold in which it was baked. Traditional ring cake molds are fired in terracotta and are tile red. The name is derived from German, although it comes from Austria, from where Marie Antoinette brought the recipe to Versailles. An exception is the Koloff of Ribeauville, where the inhabitants claim that the originator of their ring cake was a former village baker.

Pour the kirsch over the raisins, stir, leave covered for a few hours to soak. To prepare the starter dough sieve 2 cups/300g flour into a bowl, make a hollow in the center, crumble in the yeast, pour on half the lukewarm milk and stir. Lightly knead and leave to prove for 2 hours.

Then add the remaining milk, the remaining flour, salt, sugar, and eggs to the starter dough, mix all the ingredients well, and beat vigorously for at least 10 minutes, which is very important for the texture of the cake. The loose, semi-solid dough should come away from the bowl easily. Mix in the butter and knead the mixture, until it becomes a smooth, supple dough. Now add the raisins or currants and work them in until they are evenly distributed in the dough.

Carefully grease two ring cake molds with butter and sprinkle the almond flakes evenly in them. Fill the mold up to halfway with the dough and leave to prove in a draught-free place.

Preheat the oven to 390F/200C. Bake the kougelhopf for 20-30 minutes, depending on the size of the mold. When the surface is golden brown, remove the cake from the oven and leave it to cool on a cake stand.

I don’t have two ring molds, so I used one ring mold and one pan for 6 small bundt cakes. Worked perfectly for me. I baked small cakes for only 15 minutes. 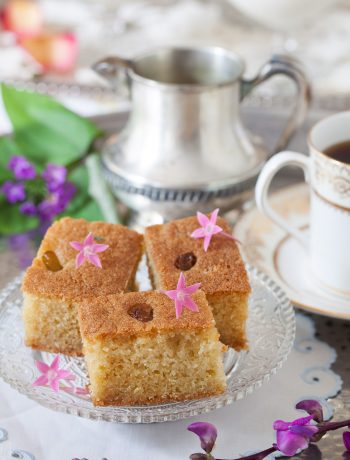 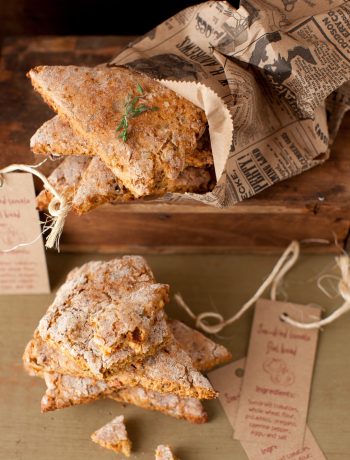 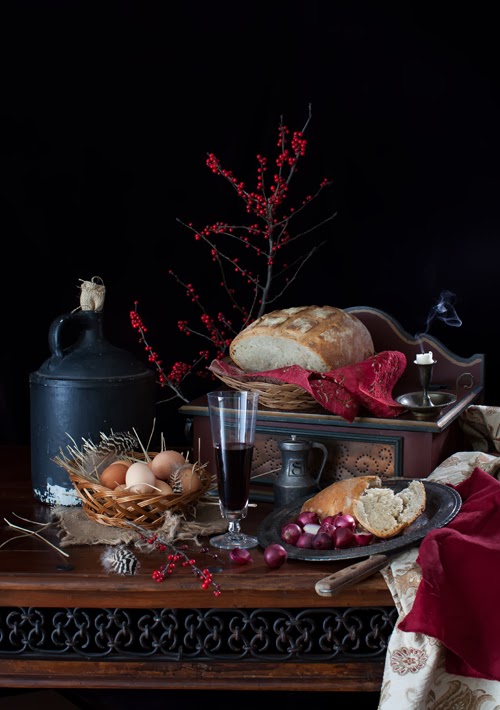