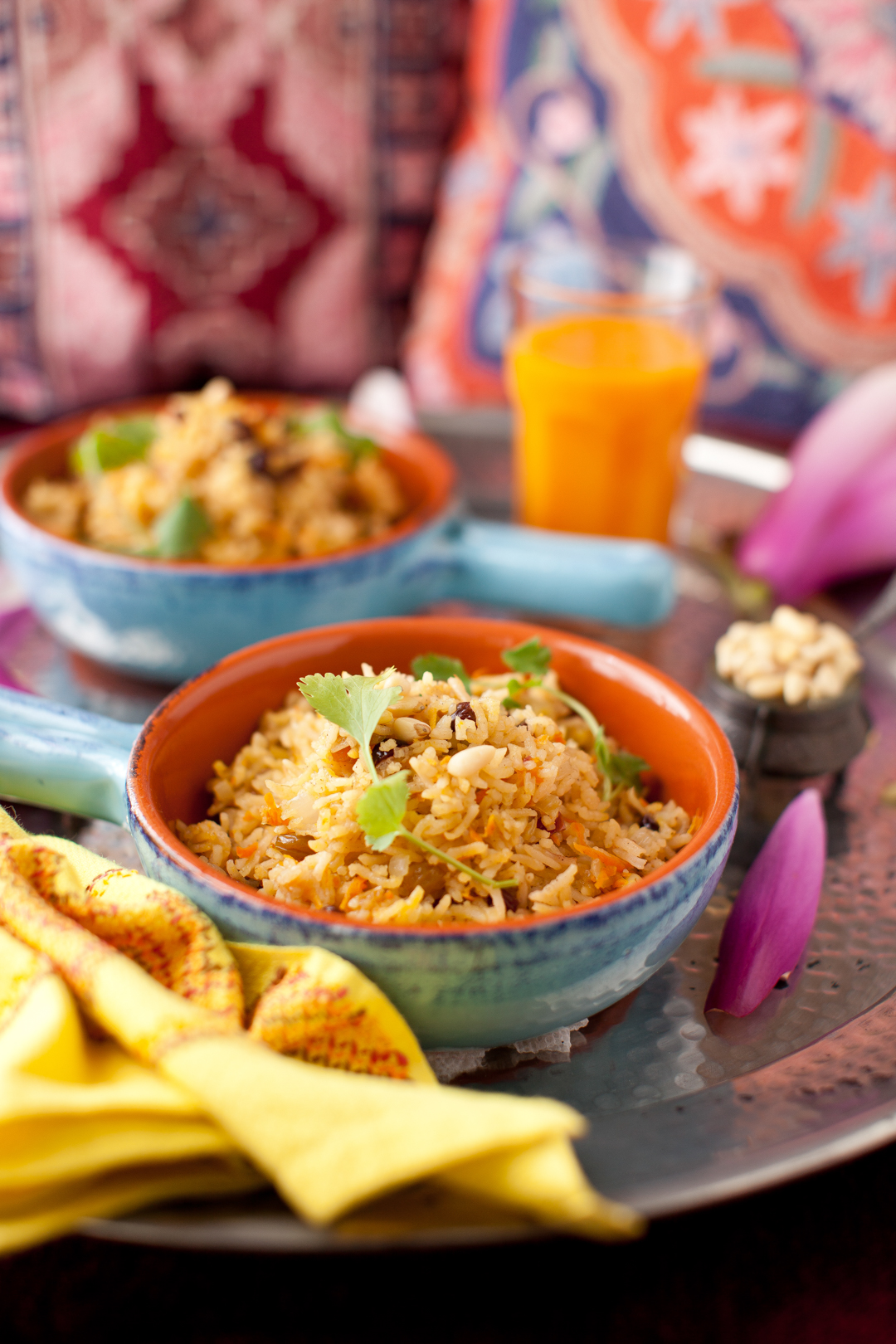 Saffron is the world’s most costly aromatic, for it takes the stigmas (pistil tips) of 75,000 Crocus sativus blossoms to make a single pound when dried.

Saffron has been treasured from remotest times as a culinary spice, a coloring for foodstuffs, a cosmetic, a fabric dye, and as a medicine. Homer was acquainted with its golden hue when he wrote a “saffron-robed morning.” Saffron may have come originally from the Holy Land; from the Songs of Solomon we have learned that it was among the “chief spices”: “Thy plants are an orchard of Pomegranates, with pleasant fruits, Camphire with Spikenard, and Saffron, Calamus, and cinnamon, with all trees of Frankincense, Myrrh, and Aloes.”

The Greeks and Romans called saffron Krokus, and the little bulb followed the Roman legions all over Europe. Then came the fall of Rome, and the beginning of the Dark Ages. The golden days were past; luxuries, among them saffron, were relegated to memory.

In the course of several centuries many of the plants the Romans had introduced, including saffron, disappeared from gardens in England and northern Europe. But when the Moors conquered Spain, one of the treasures they brought with them was the spice Safran, meaning “yellow.” That is why, for the past 12 centuries, so many of Spain’s best dishes have been redolent of this golden spice.

Saffron is among those spices often used too lavishly. Just a few strands are adequate to give excellent color and aroma to a pot of rice.

Add onion and carrot and saute until a little brown, (about 5 minutes).

Increase heat to high and bring to a boil.

Stir in raisins, currants or cranberries, saffron, and half of the pine nuts.

Reduce heat to low, cover and simmer until rice is tender and has absorbed all the liquid (about 15 minutes).

To serve, stir and fluff the rice and garnish with remaining pine nuts and cilantro.

Have a nice cup of coffee after your meal. I did-)) 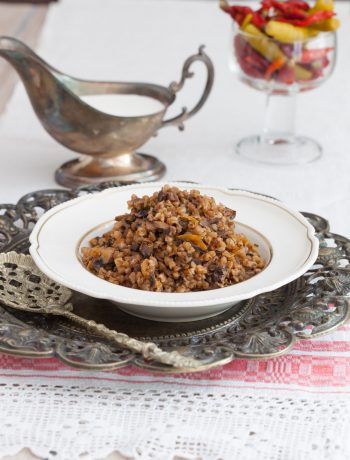 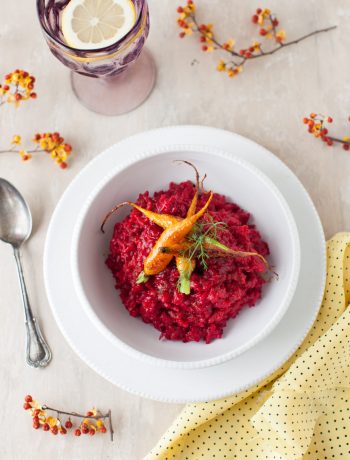 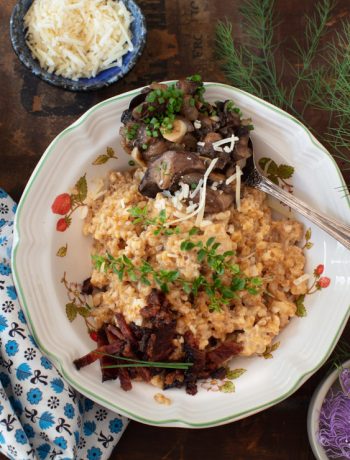