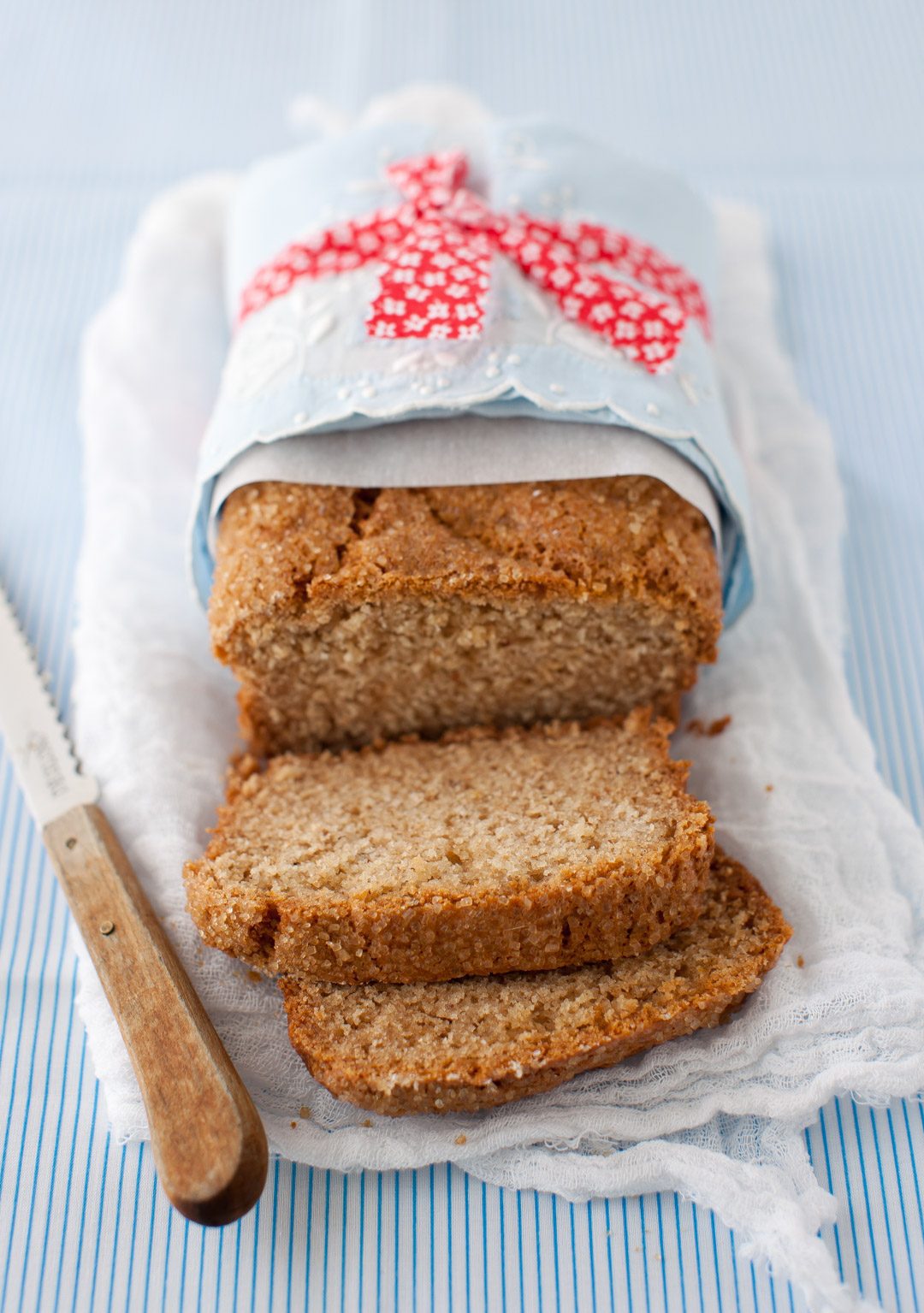 Nestled just 30 minutes by ferry southeast of Mount Desert Island, with superb views of the mountains of Acadia National Park, the five Cranberry Isles host a year-round community of lobstermen, boat builders, and craftsmen, as well as numerous rusticators who’ve been returning each summer for years, if not generations. 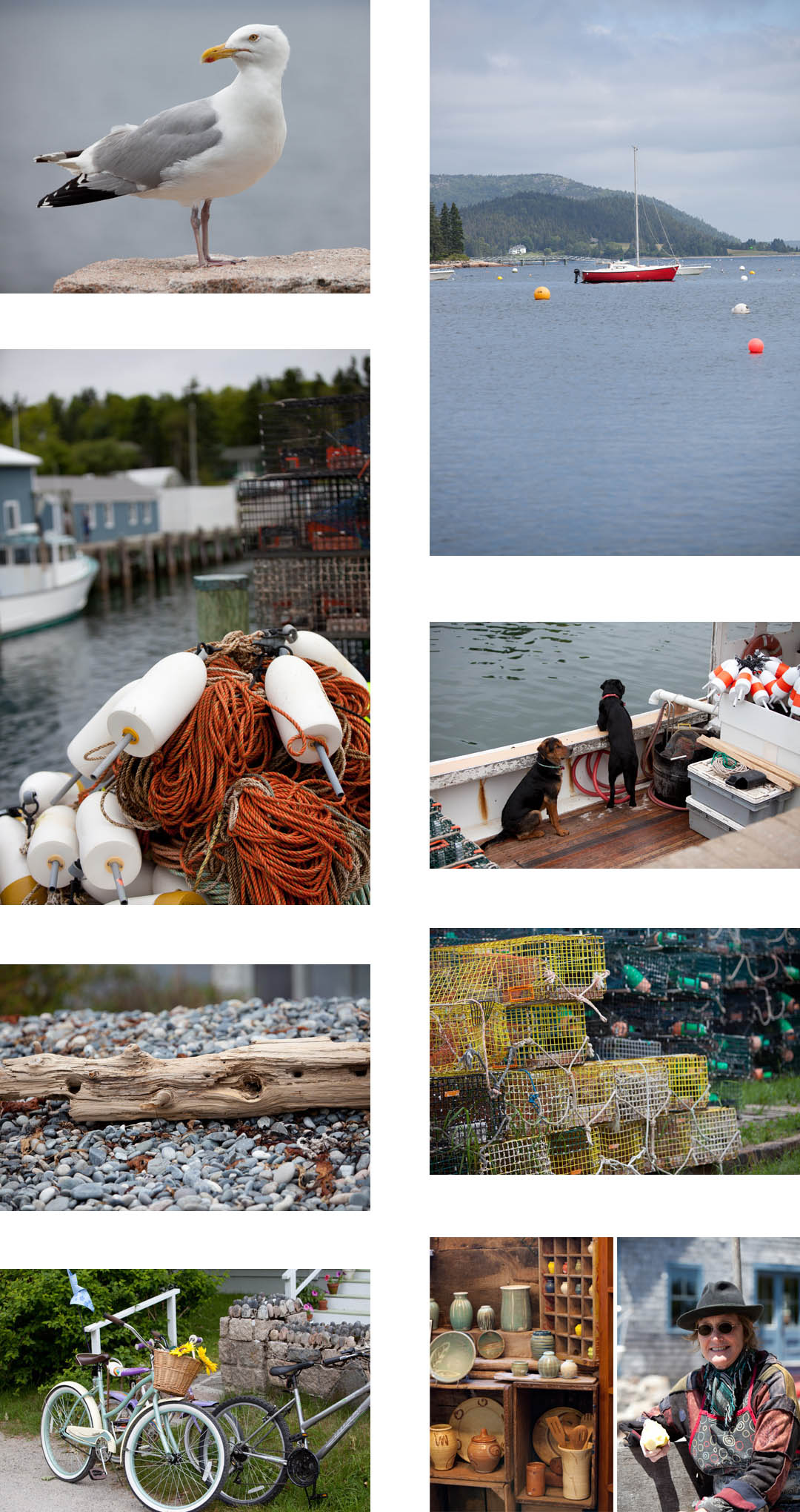 Little Cranberry Island is fairly flat as Maine islands go, but that quality contrasts nicely with the stony peaks of Mount Desert Island that loom so dramatically to the north. Another pleasing contrast is how few motorized vehicles dash along its easy-going roadways. They’re called “Cranberry” because of the low-bush cranberries that grow right on the dry ground. Islesford—the name of Little Cranberry’s village, and a popular alternative name for the whole 200-acre island—feels uncrowded, especially in the shadow of the nation’s most popular national park. 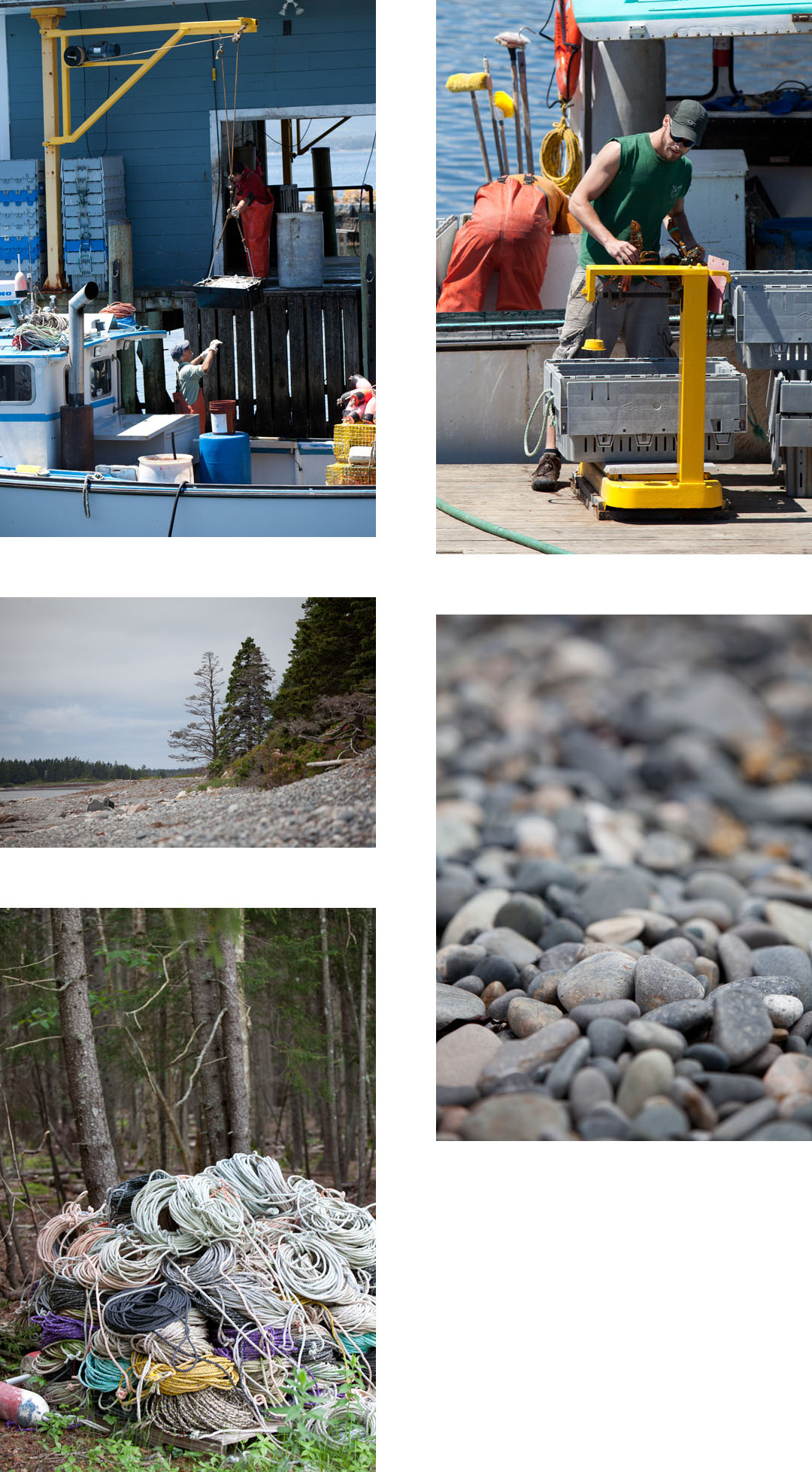 Back along Main Street is the village’s nerve center—the combined market, post office, and bakery (where I got my recipe for Island Gingerbread). It’s a must-visit, and we had a lot of time before the next ferry so we also make it to Gilley Beach. It’s not a beach of sand, but rather of surf-rounded stones of mostly gray granite mysteriously interspersed with clusters of pink ones. Is their presence due to a weight difference between the two colors? Is it something islanders do? Inquiring minds would like to know. 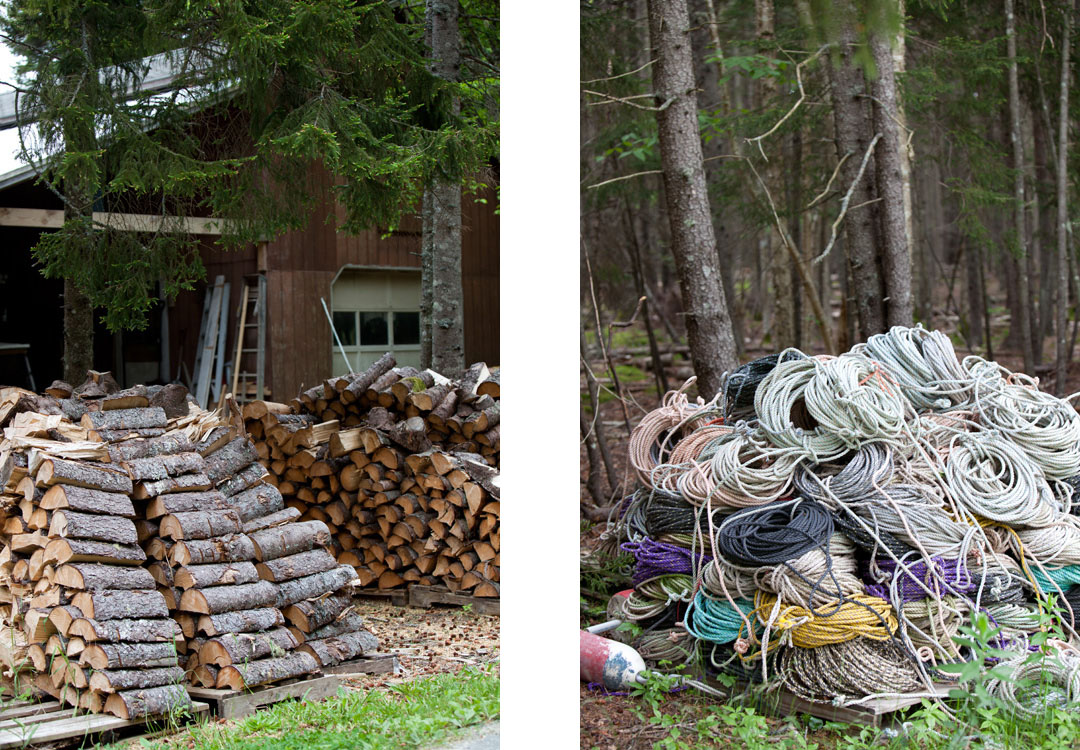 Islesford Pottery, located on the Islesford Dock, has been open mid-June through Labor Day every summer since 1989. It is a shop as well as the working studio of potters Marian Baker, Cindy Thomas and visiting potter Kaitlyn Duggan. 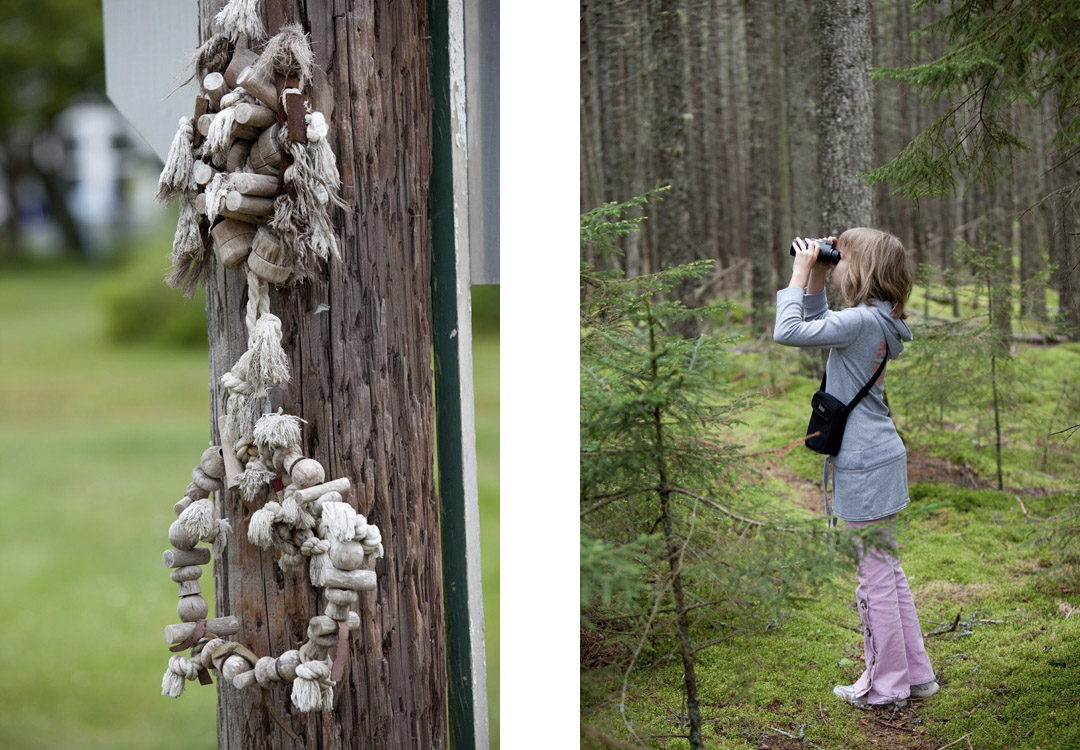 If you like to see more photos, please, visit here. 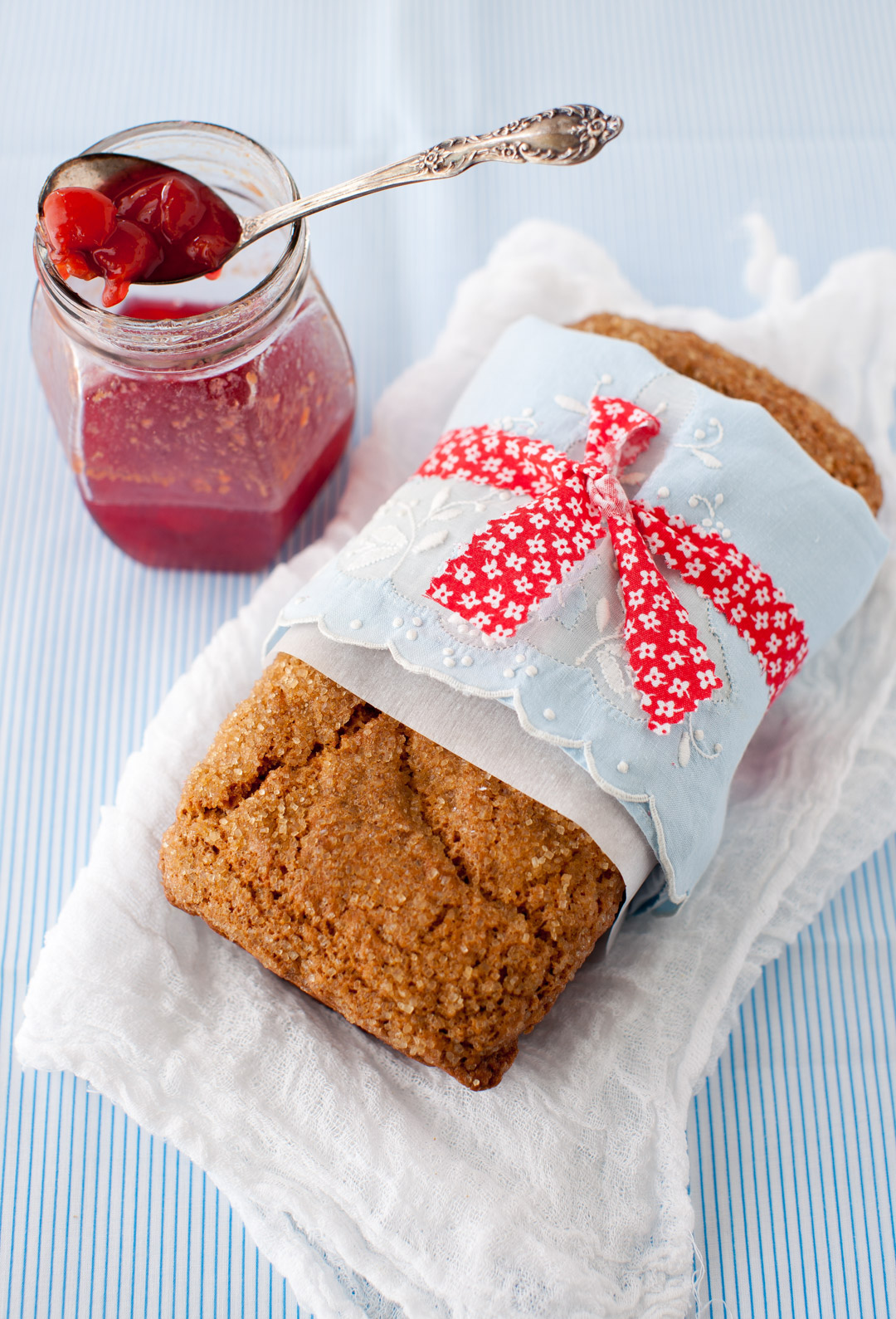 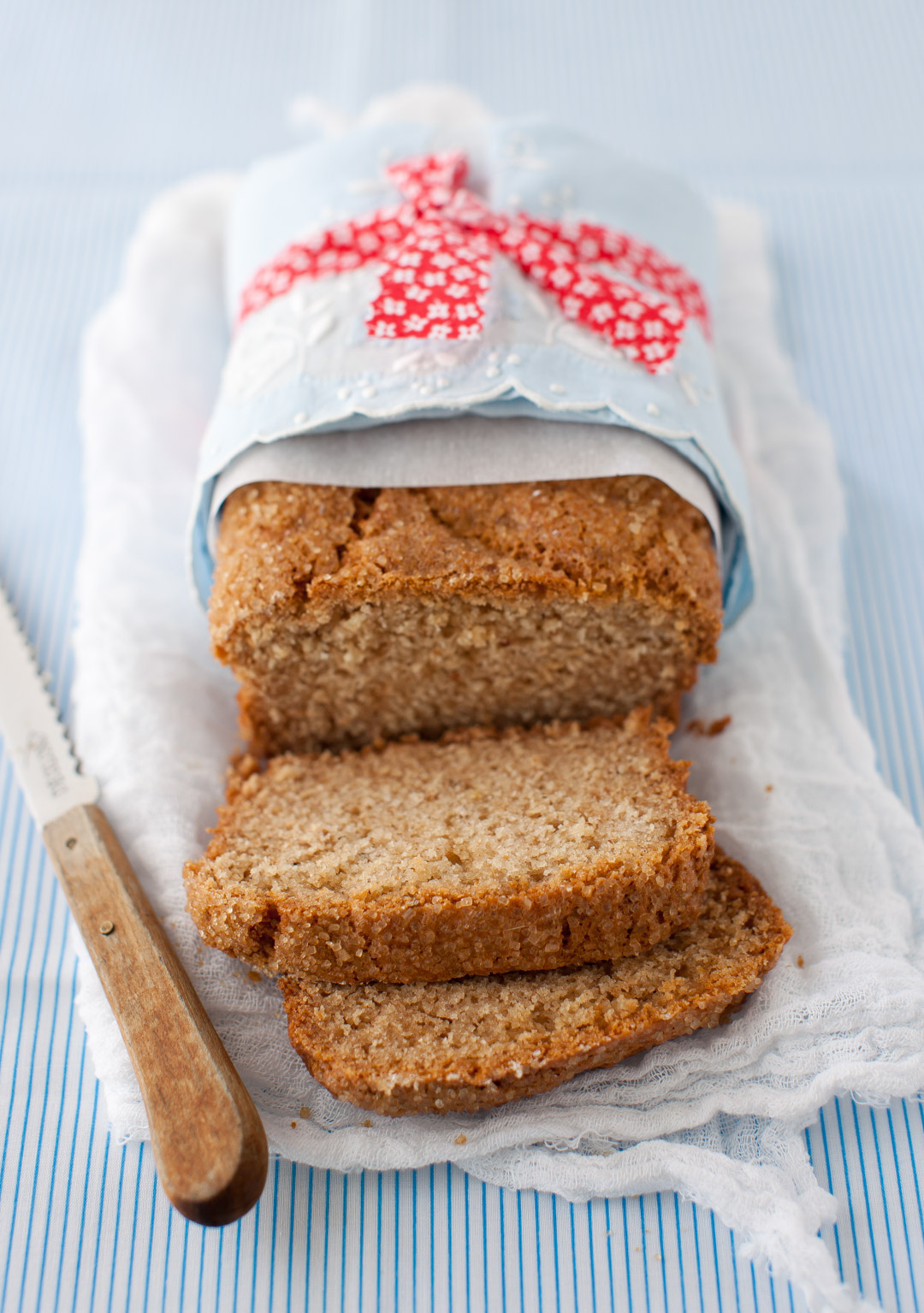 If you haven't been to Little Cranberry Island, you've probably never had this cake. We've never tasted anything quite like it. They make it from a recipe that's been passed down among island families for over 100 years. On Little Cranberry, it's known as Island Gingerbread, even though there's NO ginger in it. Isn't that crazy? The Island Gingerbread cake has an old-fashioned taste that reminds us of the warmth of our island kitchen all year long. When the Woodlawn Hotel was on Little Cranberry over a century ago, it was called "white gingerbread" and served every morning. They still eat it in the morning for breakfast, in the afternoon with tea or lemonade, and in the evening for dessert. The cake is divine, serve it with a little ice cream and cherry sauce.

In the medium bowl mix together oil, sugar, nutmeg, and salt. Add flour, baking soda and buttermilk to the mixture. Blend and turn into prepared loaf pans (or one 9x13 pan). Sprinkle sugar on top of the batter and bake in an oven for about 30 minutes. 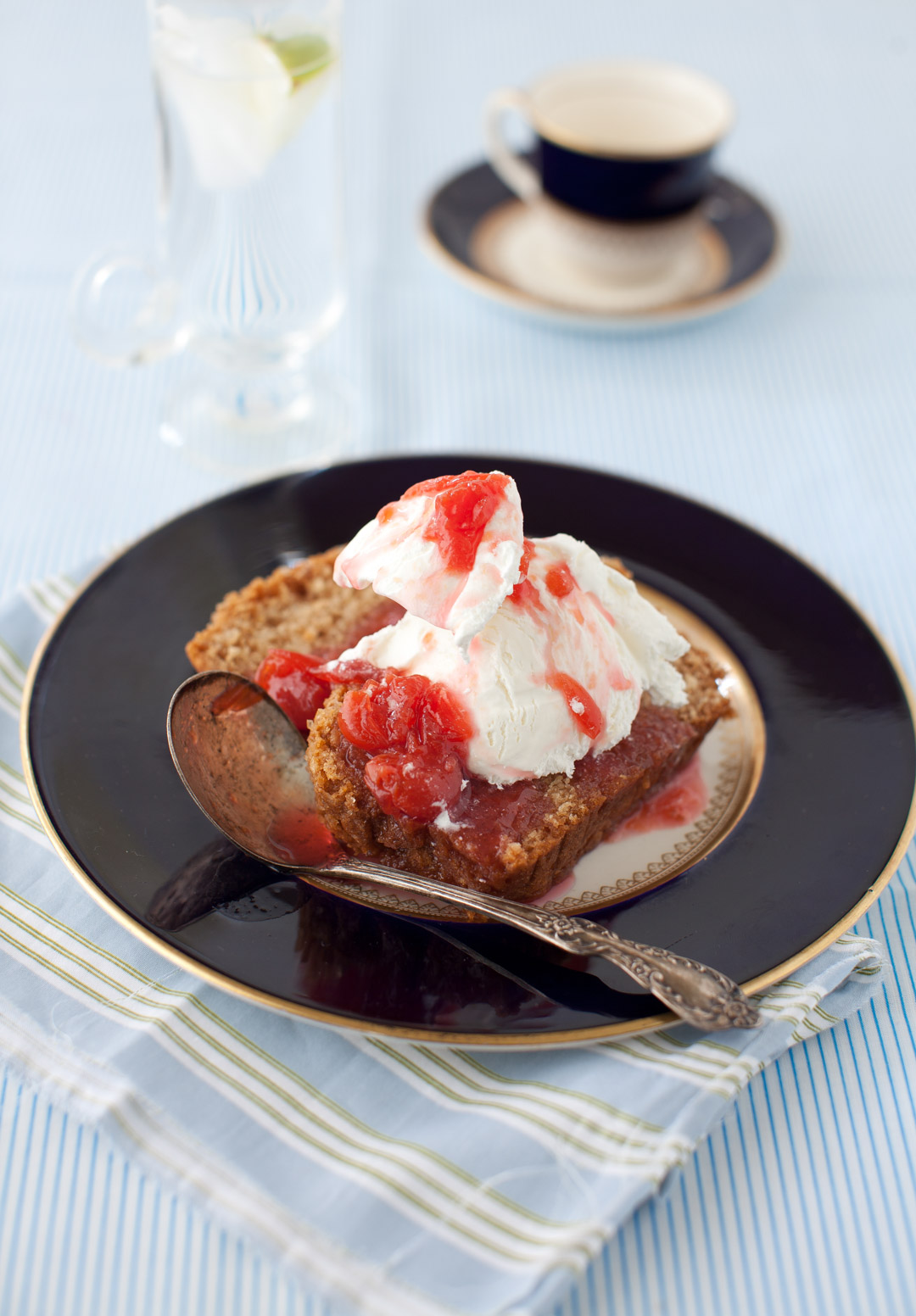 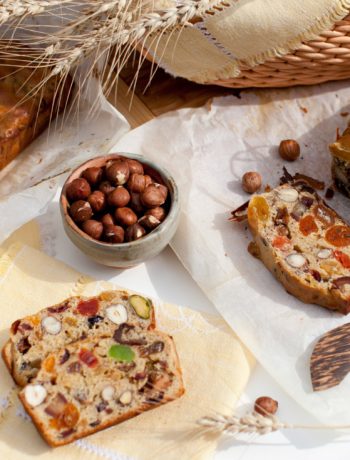 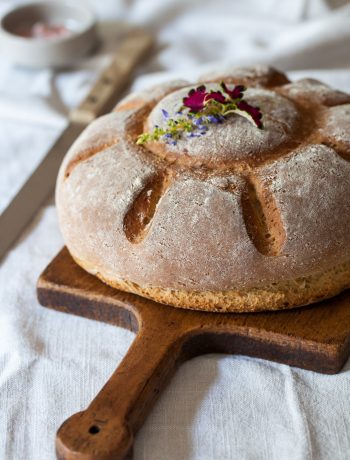 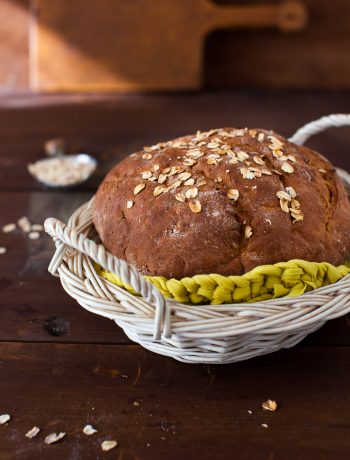