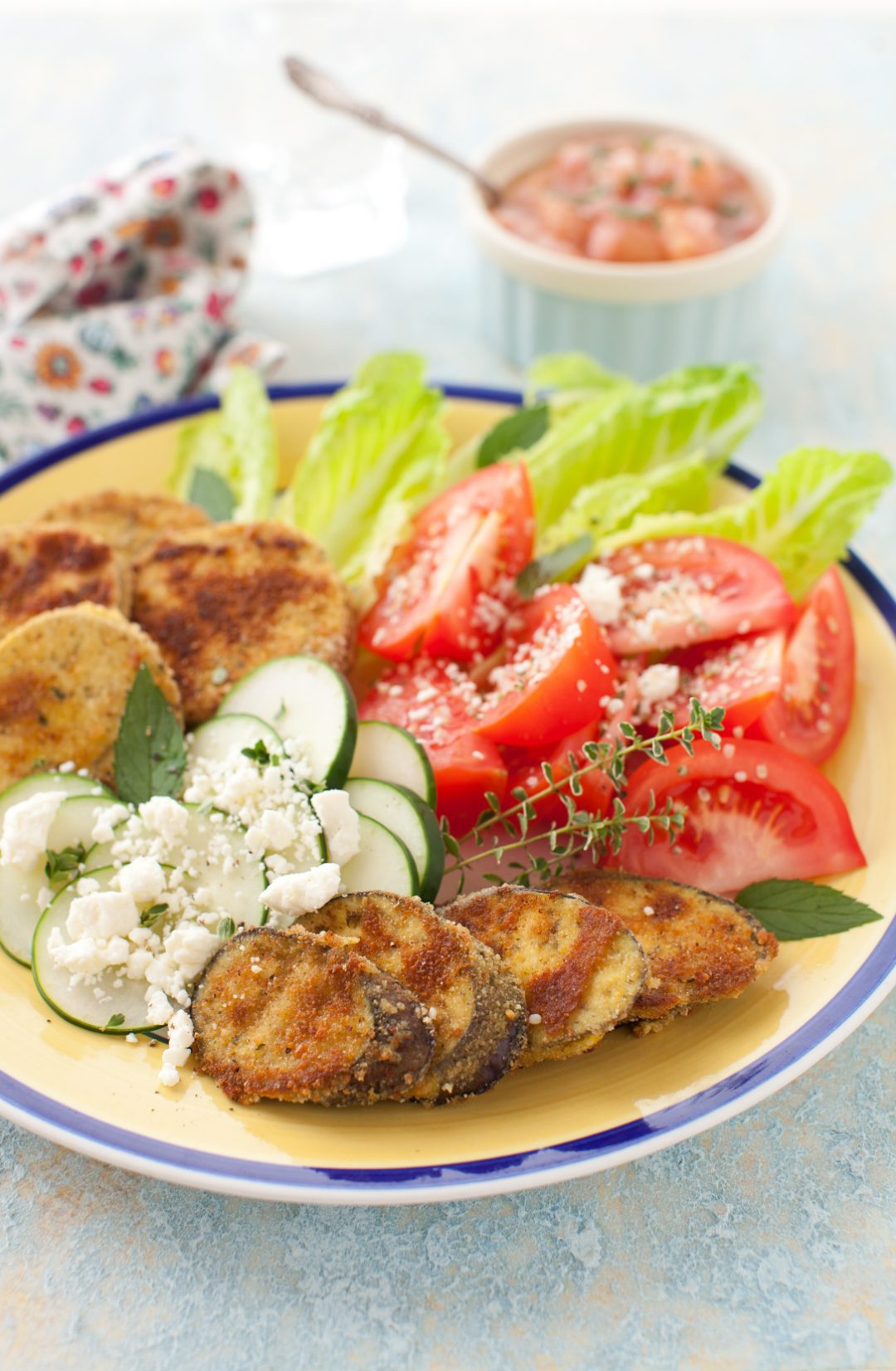 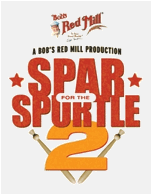 Three finalists will be flown to Portland, Oregon to compete in a live cook-off. The winner of the cook-off will then be sent on an all-expense-paid trip for 2 to Scotland to represent Bob’s Red Mill in the 19th annual Golden Spurtle World Porridge Making Championship!

The grand prize includes the following:

How cool is it?

The deadline to submit your videos is July 20th, which is less than a week away.  To help spark your creativity, the folks at Bob’s Red Mill have generously offered to do a giveaway! The first five readers who enter a video and then let me know, then you’re getting a prize pack filled with goodies from Bob’s.

The prize pack from Bob’s Red Mill would include the following :

The rules are simple:

Today I have a very simple eggplant recipe for Curried Fried Eggplant, eaten as the side dish for a healthy salad. 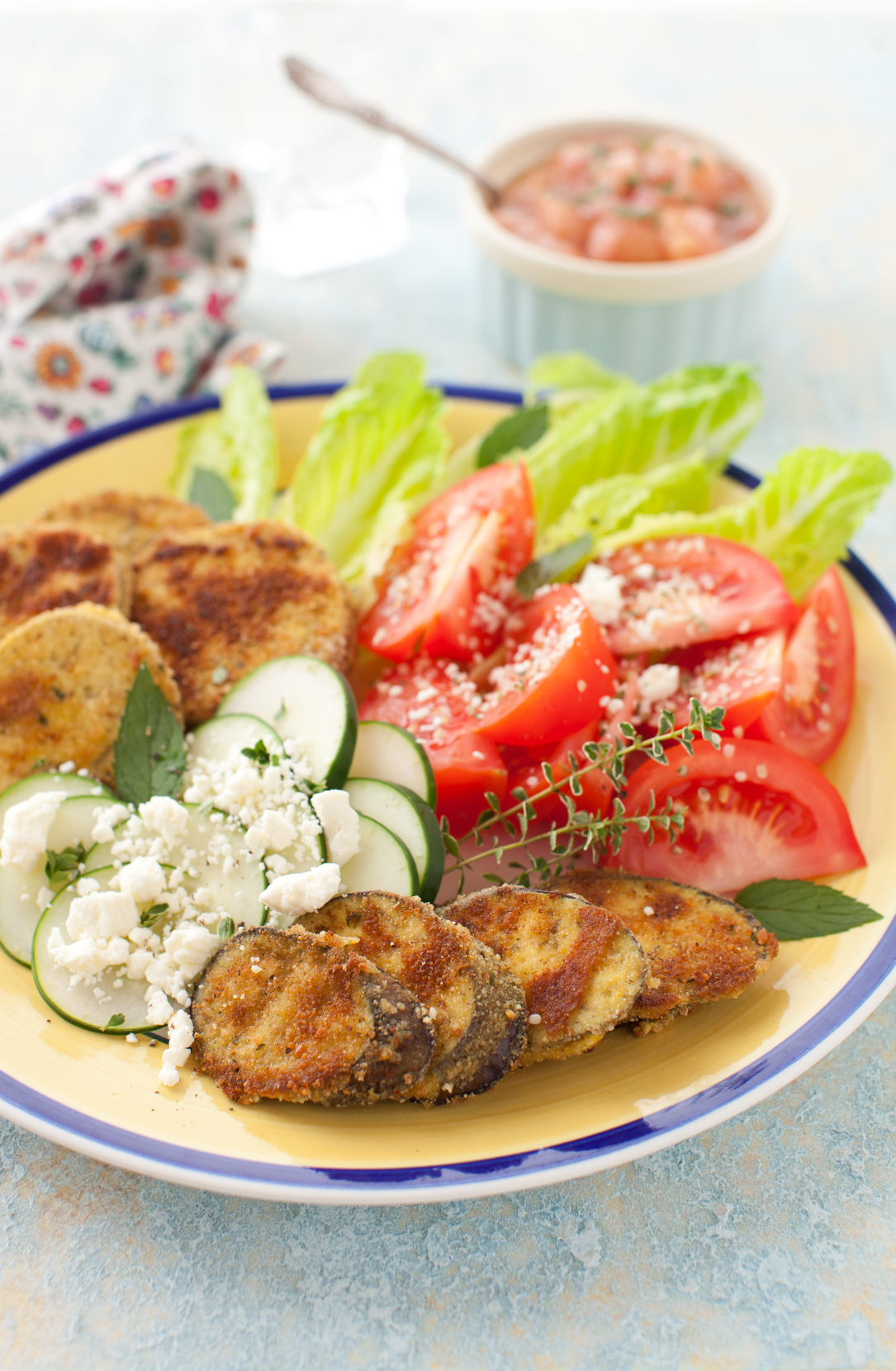 In the small bowl mix together breadcrumbs, salt, pepper, and curry powered.

Heat a little olive oil in a heavy pan.

Dip the eggplant slices into the beaten egg mixture.

Then cover slices thoroughly in a breadcrumbs mixture.

Fry them till golden brown.

I served them with the white peach chutney (I will post the recipe for chutney later). Quick, easy, and delicious!

July 14, 2012 By Yelena Strokin
11
Chocolate Cake with Poached Pears in Red Wine and Happy Birthday to Everyone Who Was Born in the Month of July! Usha’s Hazelnut Roll from Cooking with Italian Grandmothers Cookbook 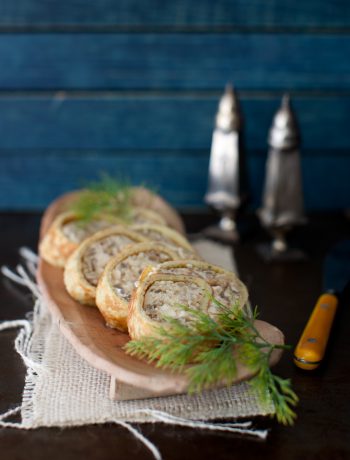 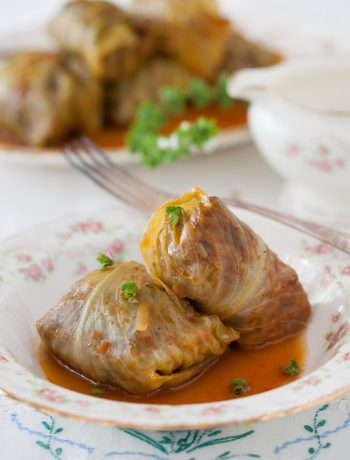 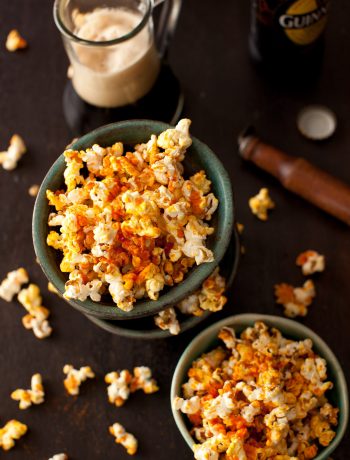