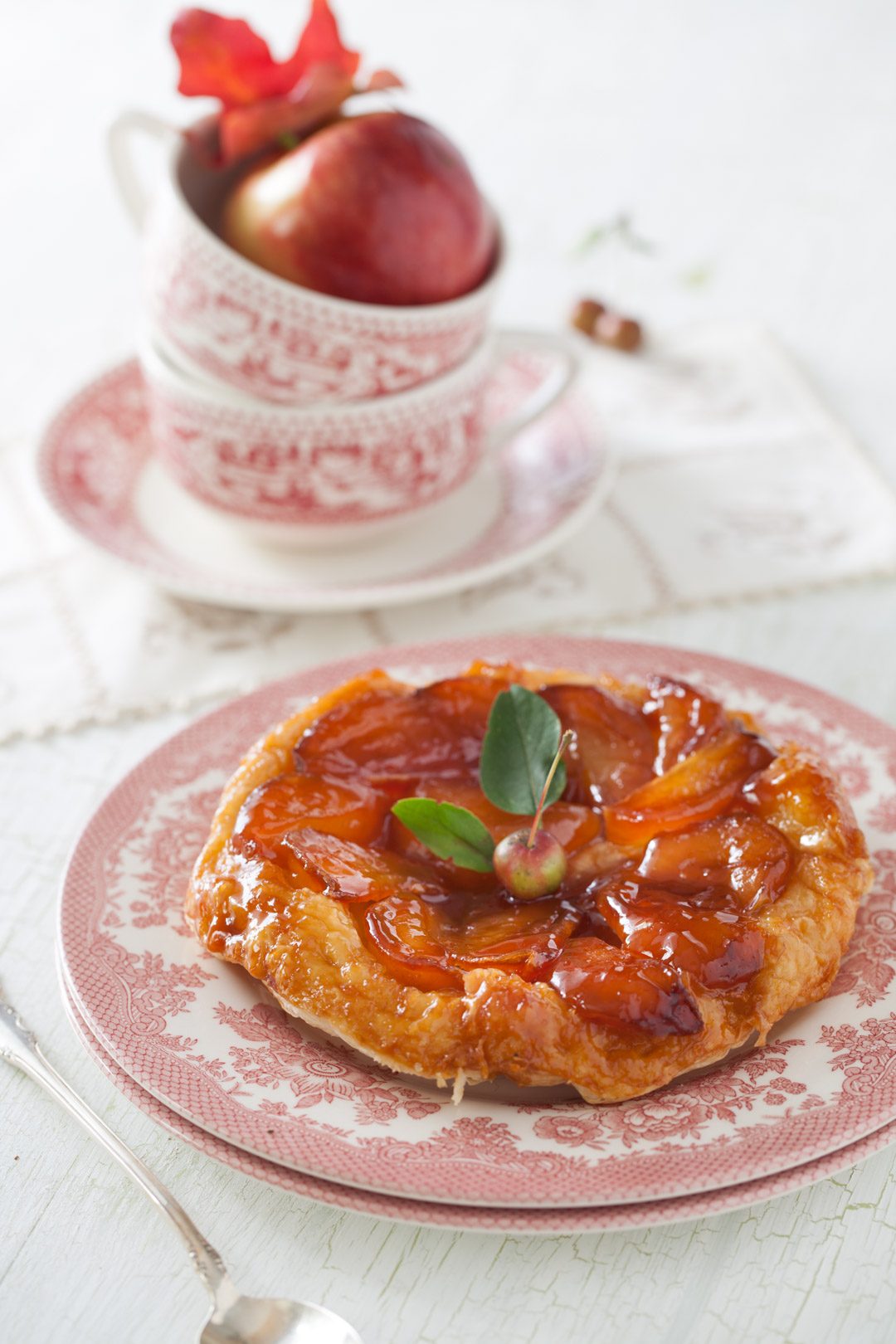 Prior to the opening of their Hotel Tatin in Lamotte-Beuvron, France in 1894, Stephanie and Caroline Tatin discovered a sweet treat that will soon lead to one of the most favorable desserts in history. It all started when Stephanie was creating an apple pie in 1880. Accidentally, she left the apples cooking in sugar and butter. What she did next change history. Stephanie put the pastry on top and baked it down facing, just to save the pie – and that’s how this sweet success story started.

Soon, Stephanie and Caroline opened their hotel that led to the dessert’s solid following. In this post, I want to relive the success of Tarte Tatin by providing you the steps in making one.

Apple Tarte is a great companion to strong Folgers, afternoon tea, or M&S Wine for desserts like their Pink Port NV or Rich Cream Sherry. 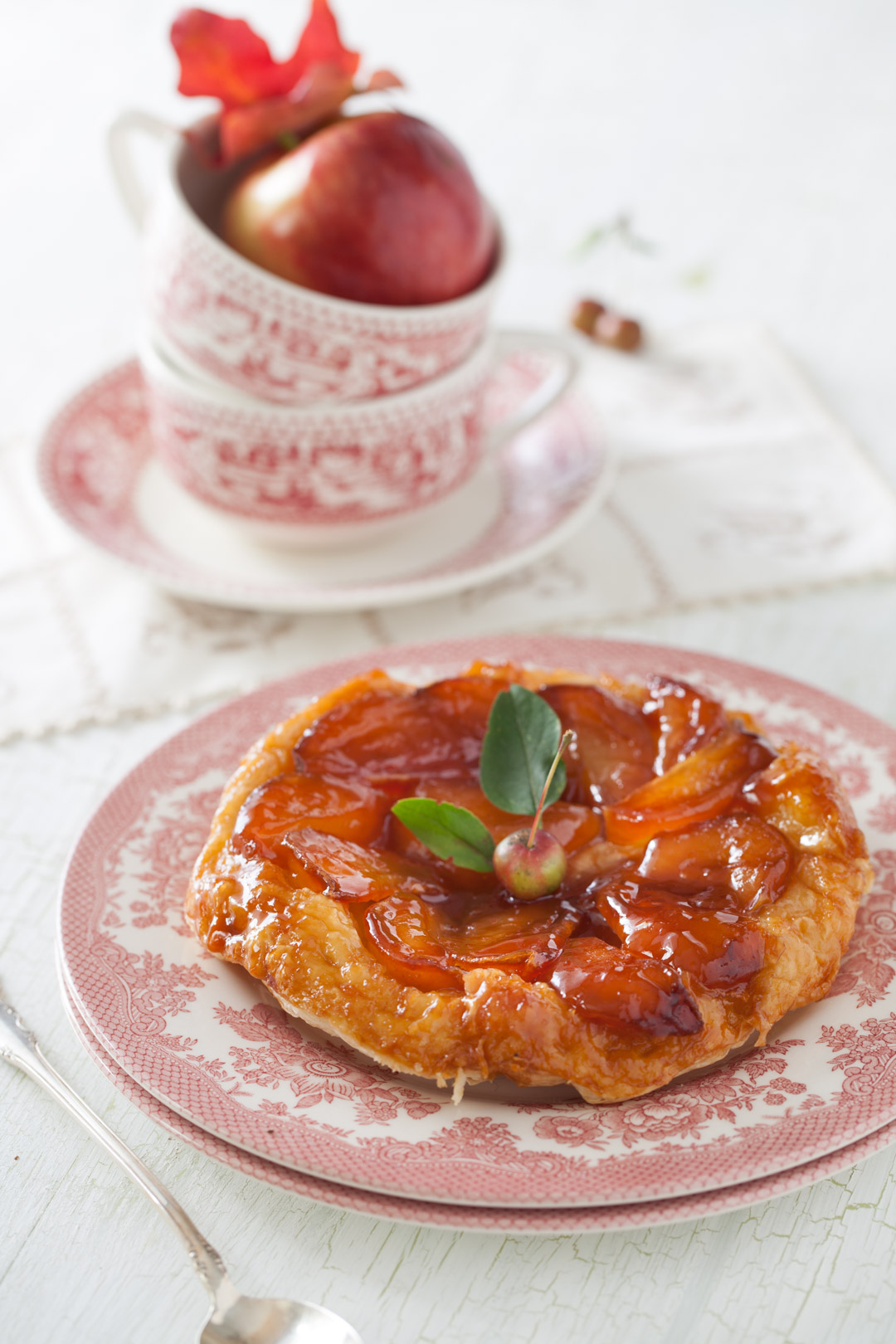 Preheat the oven to 400˚F. Dust a clean surface and a rolling pin with flour and flatten puff pastry until it's just about 1/4" thick, cut into a round piece large enough to cover the pan that you'll be using to cook the tarte in. Leave a little extra around the edge. Put it aside.

Put the pan on medium heat and add the butter and sugar. Cook over medium heat until butter melts, the sugar is partially dissolved, and the mixture is bubbling about 2 minutes.

Arrange apples closely together, core-side up, in a circular pattern in the skillet. If necessary, cut remaining apples in quarters to fill in the spaces. Sprinkle apples with 2 tablespoons sugar. Set skillet over medium-high heat. Boil until a thick amber colored syrup forms, turning the skillet to ensure even cooking, about 25 to 30 minutes.

Then lay the pastry over the top. Quickly and carefully tuck pastry’s edges; use a wooden spoon so you don't touch the caramel. Brush pastry with the egg wash to give the dough a deep golden color.

Bake for about 15 - 20 minutes, or until golden, with caramel bits bubbling up from under the edges. Remove from oven. With oven gloves, get a serving plate larger than the pan. Put that on top of the pan; then quickly, carefully, but confidently turn it over. Put it aside for a few minutes, to allow the caramel to cool, then slice and serve with crème fraîche or ice cream. 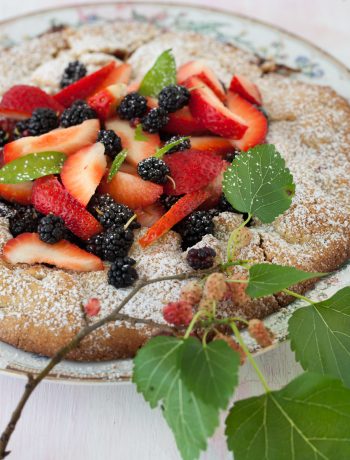 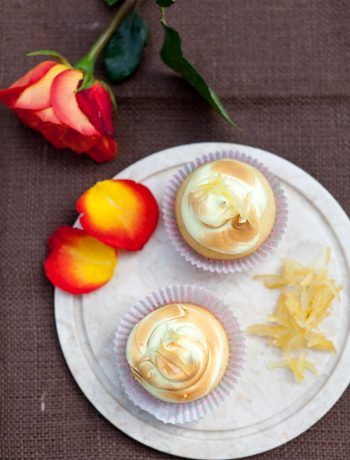 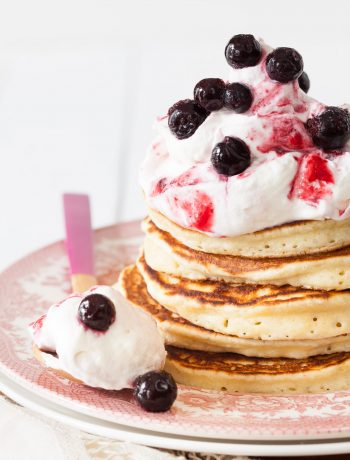 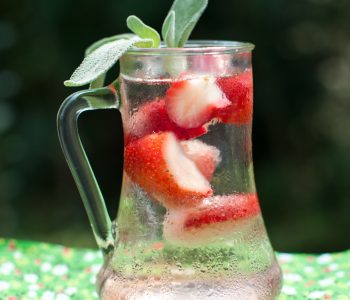 Healthy Recipes for a Spring Cleanse 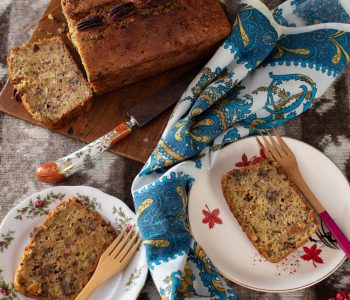