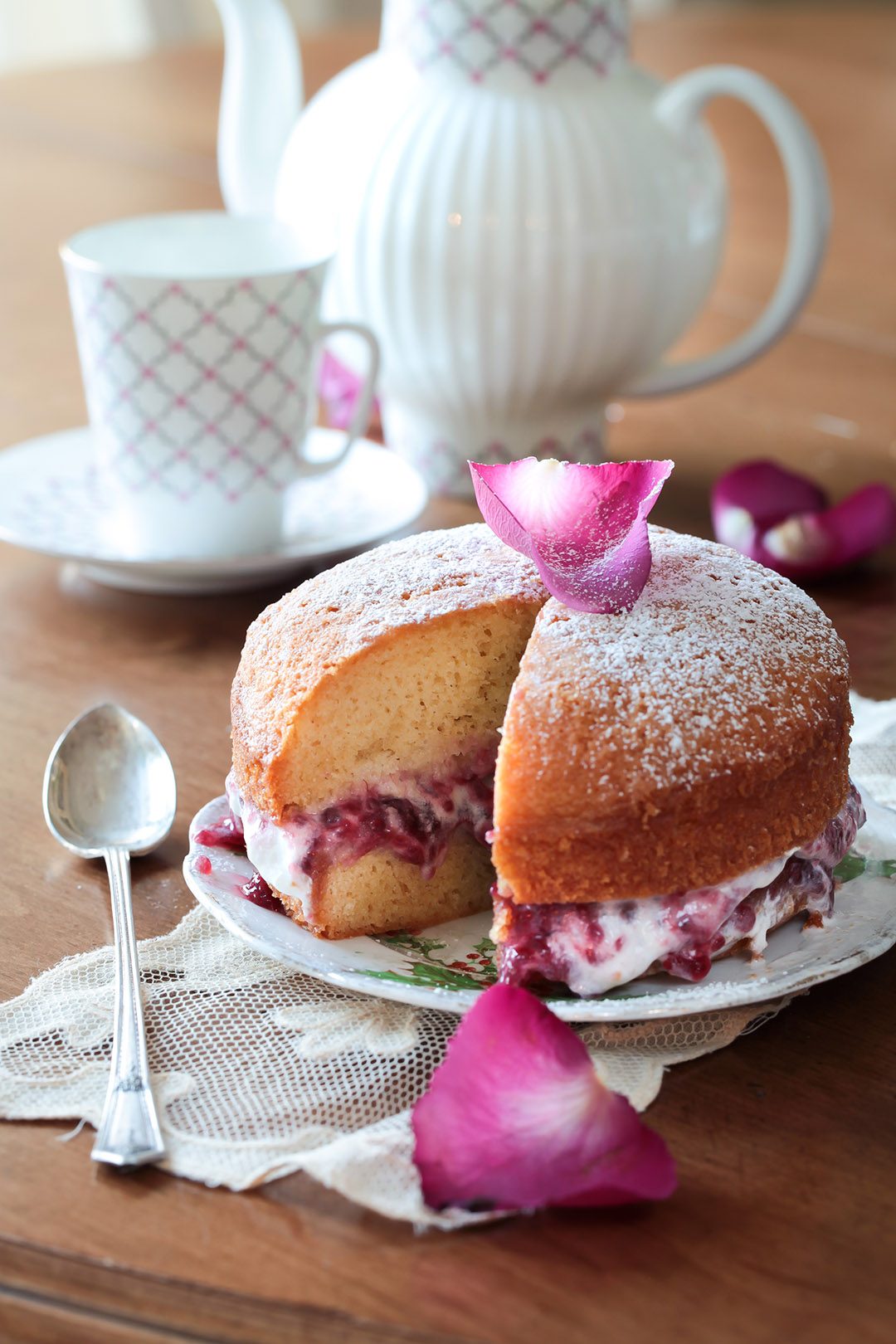 America’s love affair with the show about the lives and loves of family and servants in an aristocratic home across the pond is coming to an end as the series Downtown Abbey wraps it’s sixth and final season.
We’ve been treated to melodrama of the highest order, with fast-paced plots, richly drawn characters and even more richly drawn costumes.  Oh, those costumes!  There was even a traveling exhibit here in the states of costumes and jewelry from the show. We’ve all had fun getting to know the Crawley family and their servants; watching them live life and some of them rather suddenly be taken in death. We’ve watched as characters have traveled, moved, married and remarried. We’ve seen some of them grow and change and others watch as the world changes around them.

How will we say goodbye to so many characters who, thanks to writer Julian Fellowes, have delighted us so well for so long?! Almost everyone has a favorite quote from the dowager Countess with her kind heart but sharp tongue and even sharper wit! Downton Abbey has also been a feast for the eyes with, not just the gorgeous period costumes but richly beautiful interiors of just a few of the grand houses of England. It’s even been delightful to watch Daisy and the enviably skilled Mrs. Patmore turn humble ingredients on the rough wood table in Downton’s kitchen into exquisite dishes on the fine china in Downton’s elegant dining room.

Let’s mark the upcoming last episode of this British series that has won over America with a proper tea dessert of our own.  Enjoy! 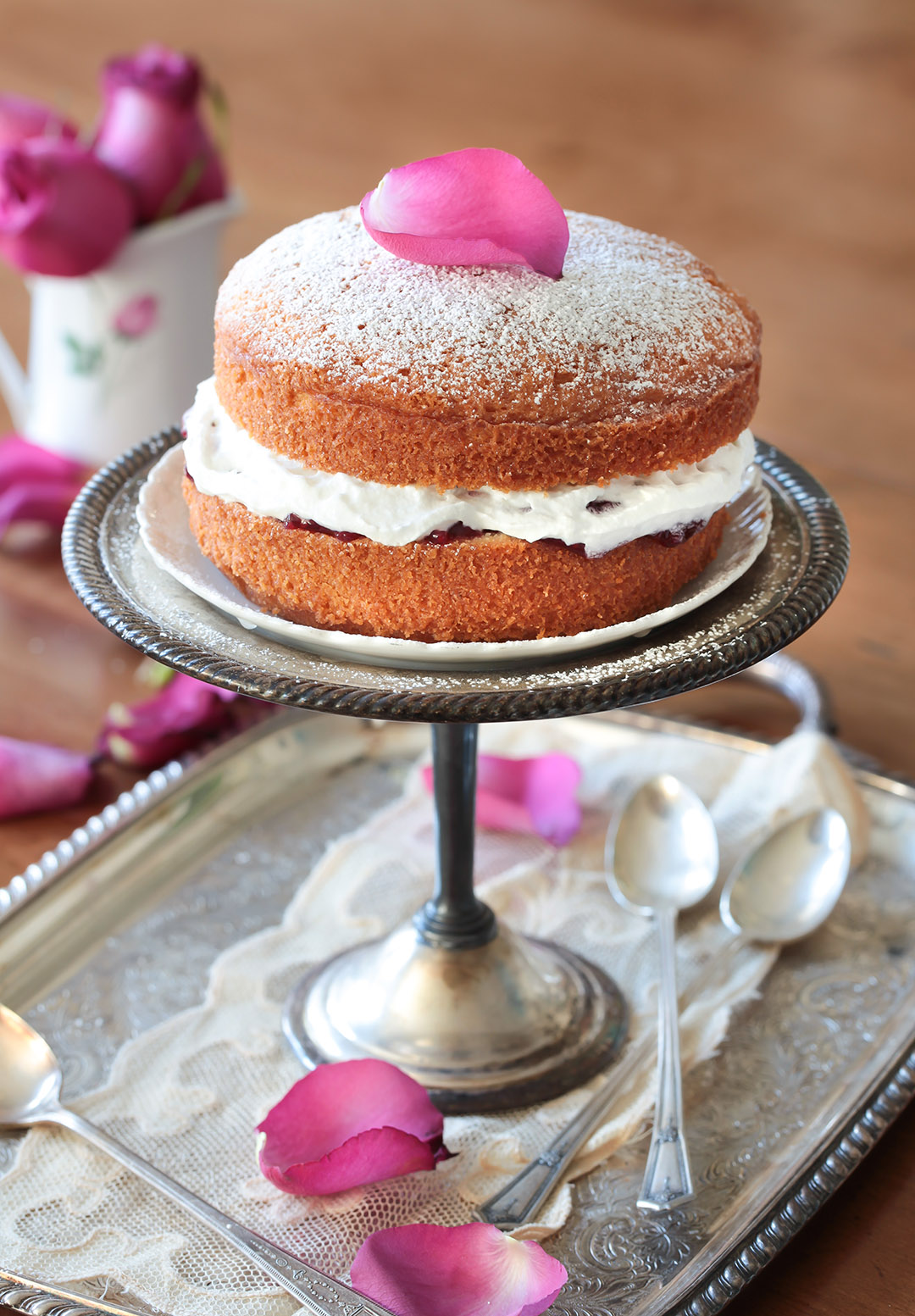 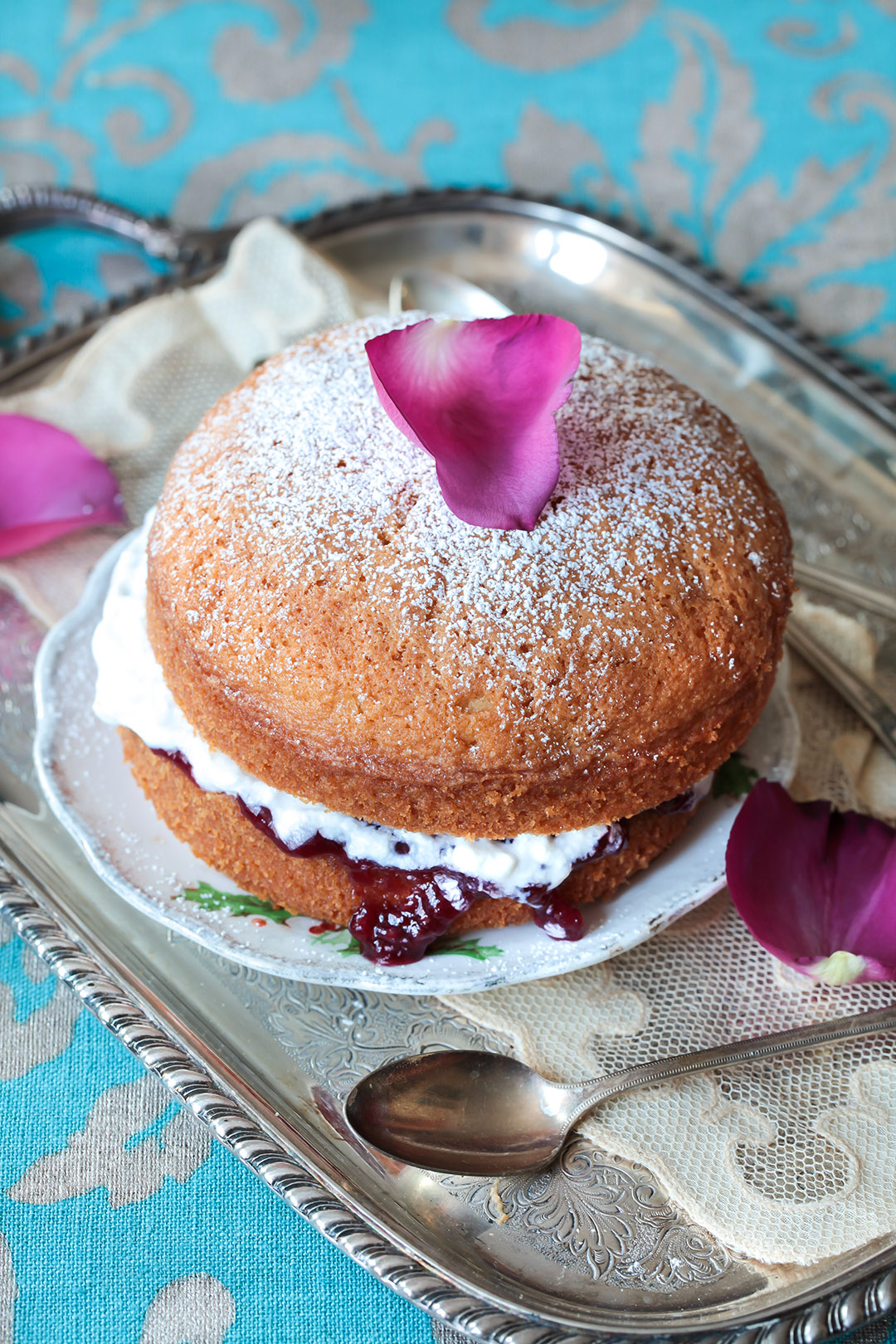 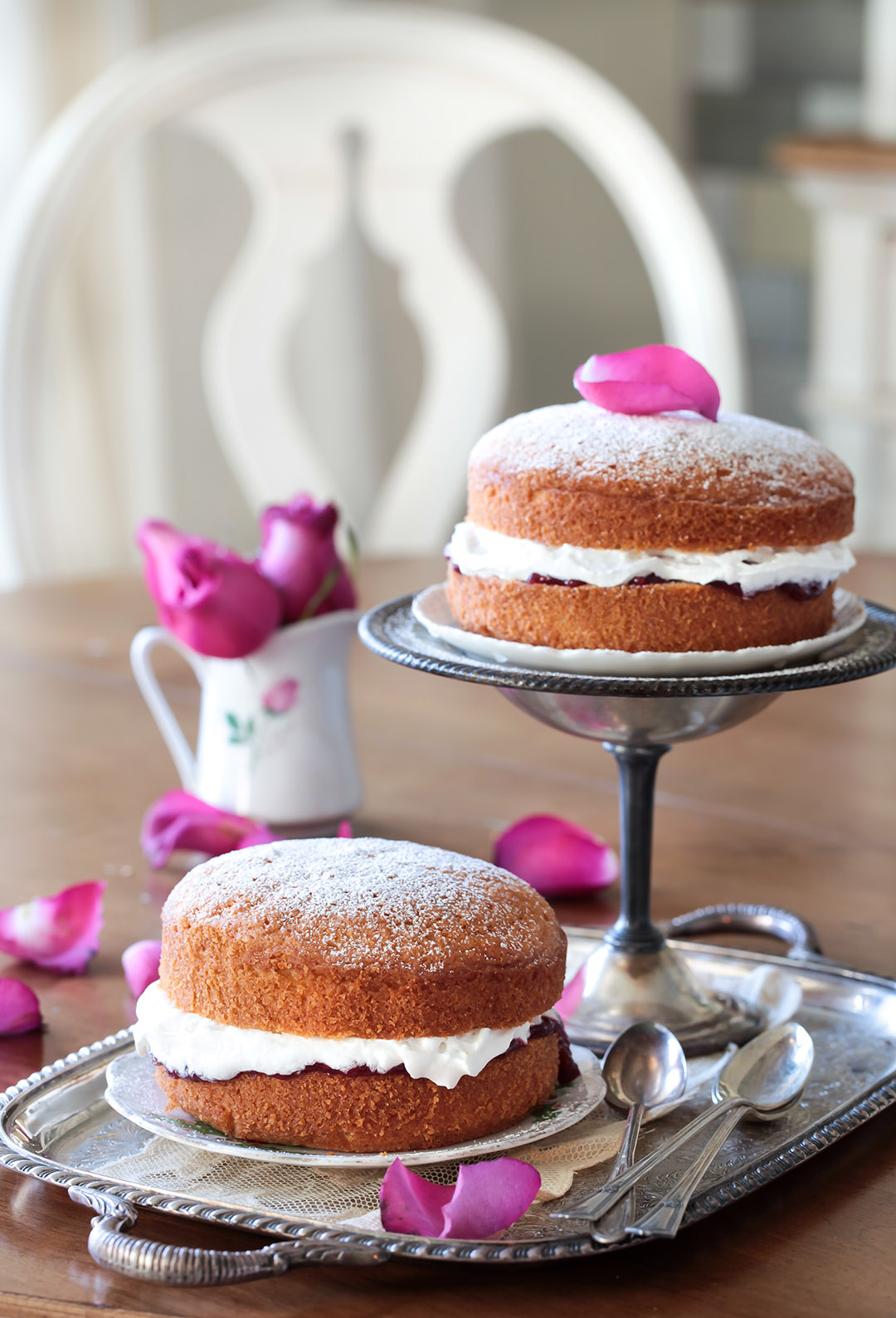 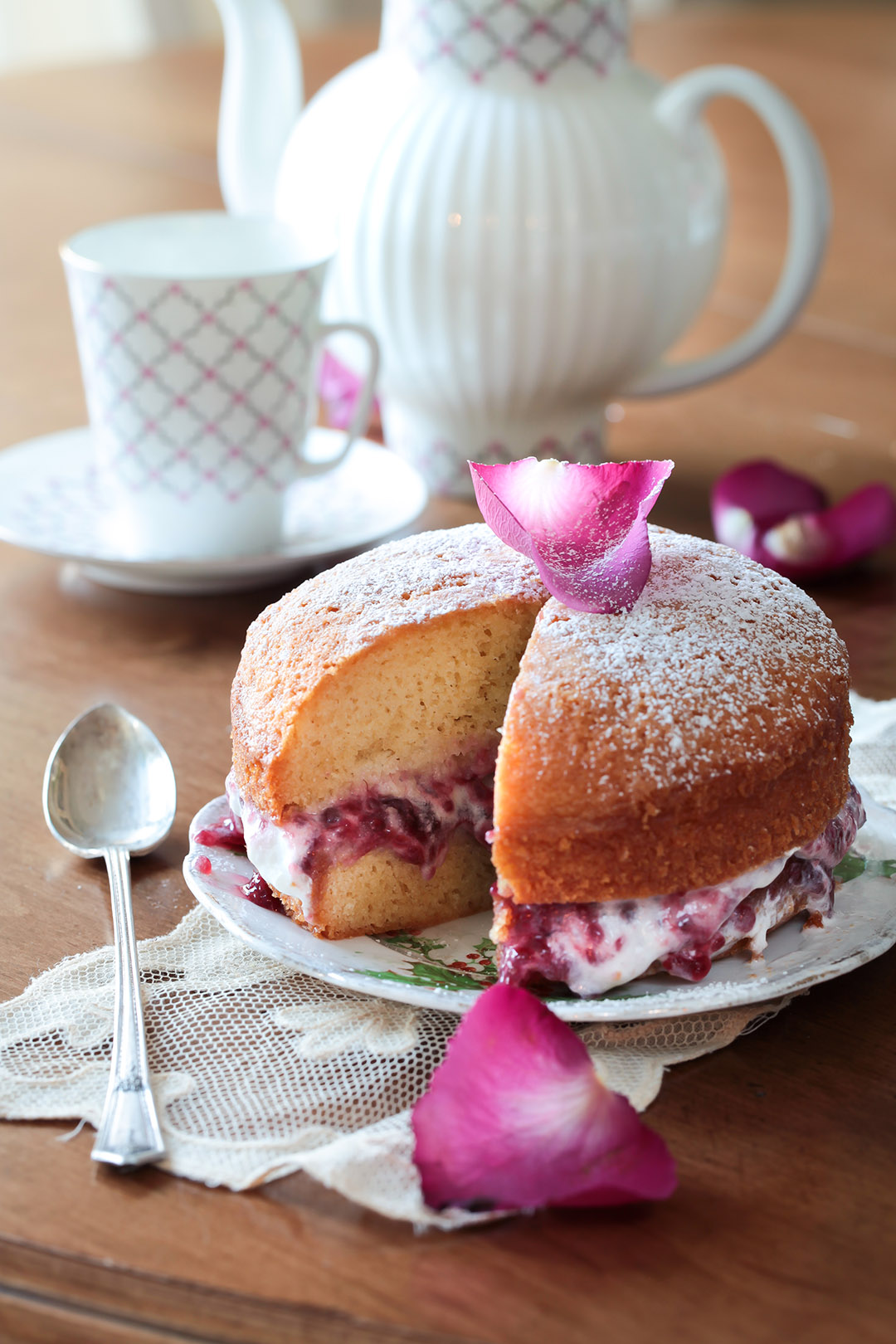 Pre-heat the oven to 350F/180°C. Grease two cake pans then line the base of each with baking parchment.

Before starting to bake a cake: Make sure the eggs are at room temperature. If they are too cold it will be harder for air to be whisked in, which makes it more likely that the mixture might curdle or separate, giving a heavy sponge. For a creamed sponge, the butter should be soft, rather than cold and hard, or warm and oily, so take it out of the fridge an hour or so in advance.

In a large bowl mix together the butter, sugar, eggs, vanilla extract, flour and baking powder until thoroughly blended. Divide the mixture evenly between the cake pans and level out. Bake for about 25 minutes or until well risen and the tops of the cakes spring back when lightly pressed with a finger. Leave to cool for a few minutes then turn out, peel off the parchment and finish cooling on a wire rack.

When completely cold, cut each in a half, sandwich the halves together with your favorite jam and whipped cream. Sprinkle with caster sugar to serve. 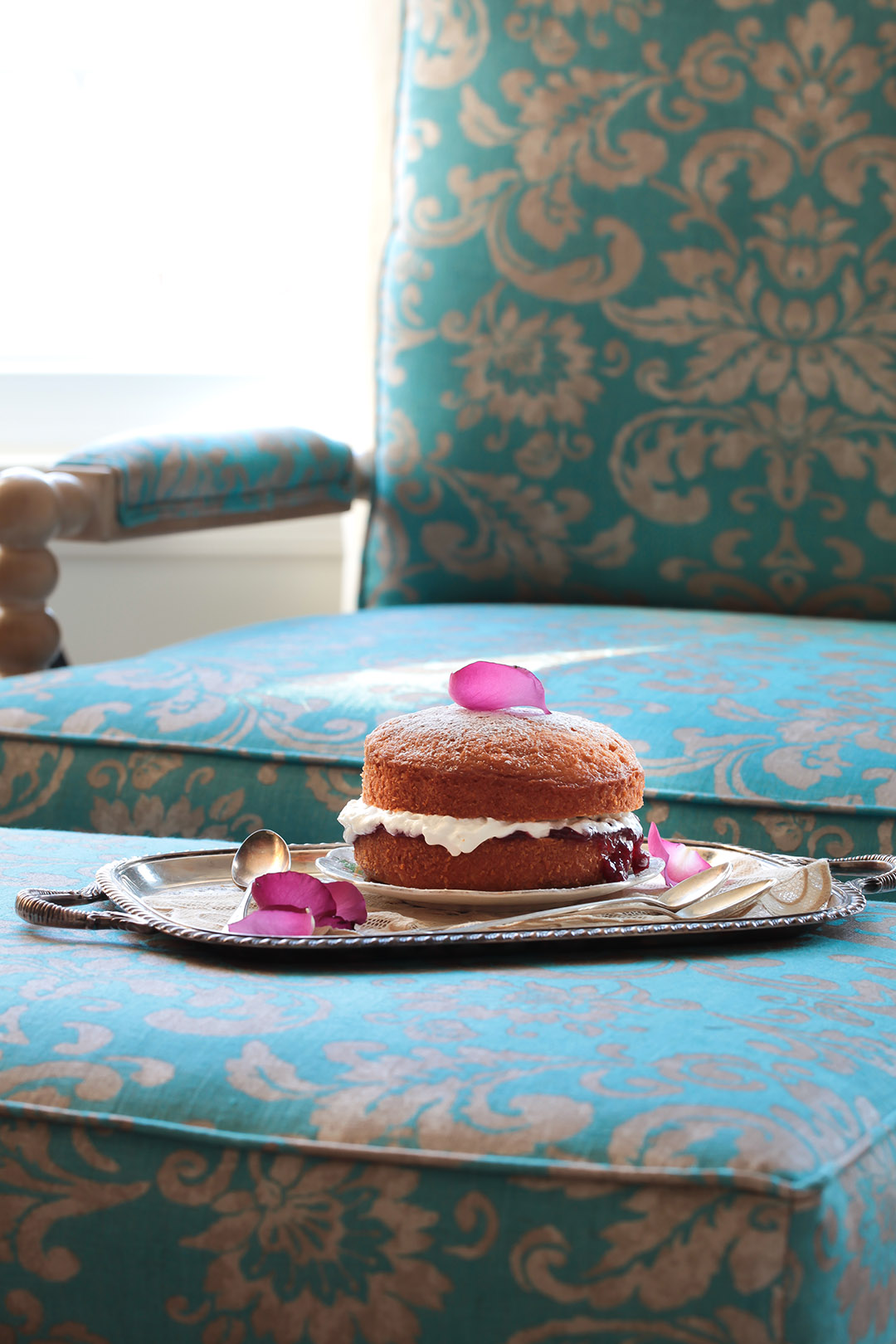 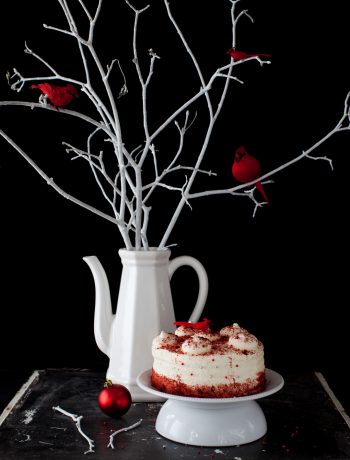 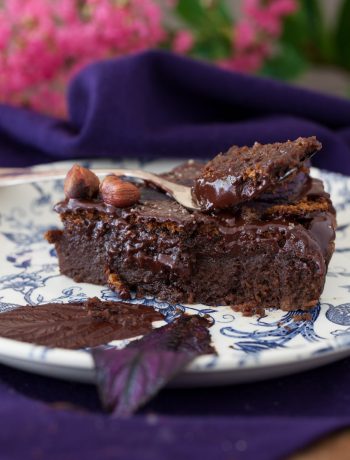 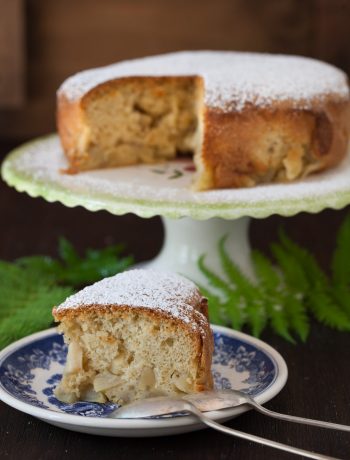