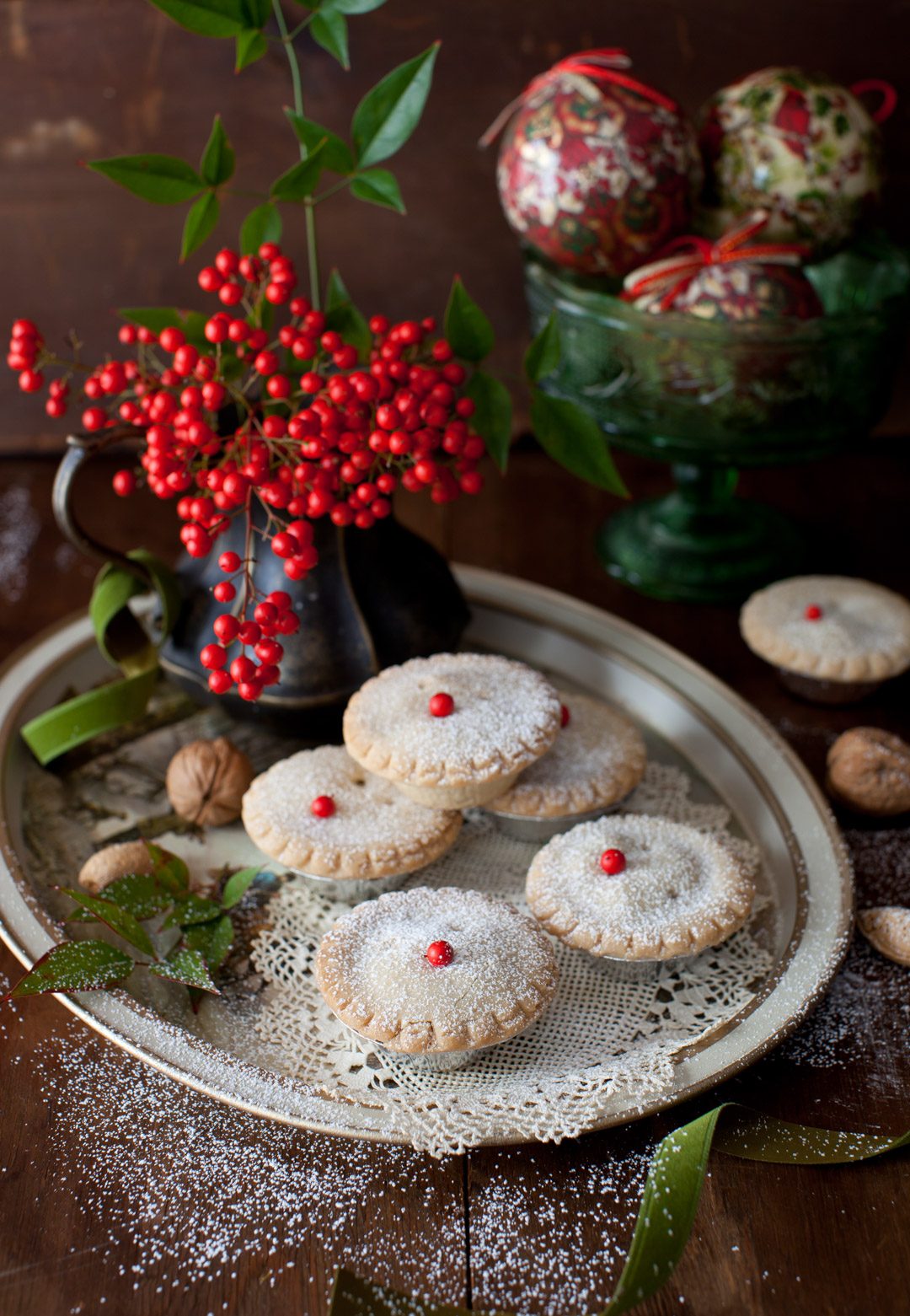 Very few cooks make good pie crust. This is unfortunate, because a fine pie is one of the most delicious desserts, while a pie with a tough or soggy crust is one of the worst. The technique for making a perfect crust is comparatively simple, once you have acquired the knack. If you follow the tools, you should achieve good results every time. 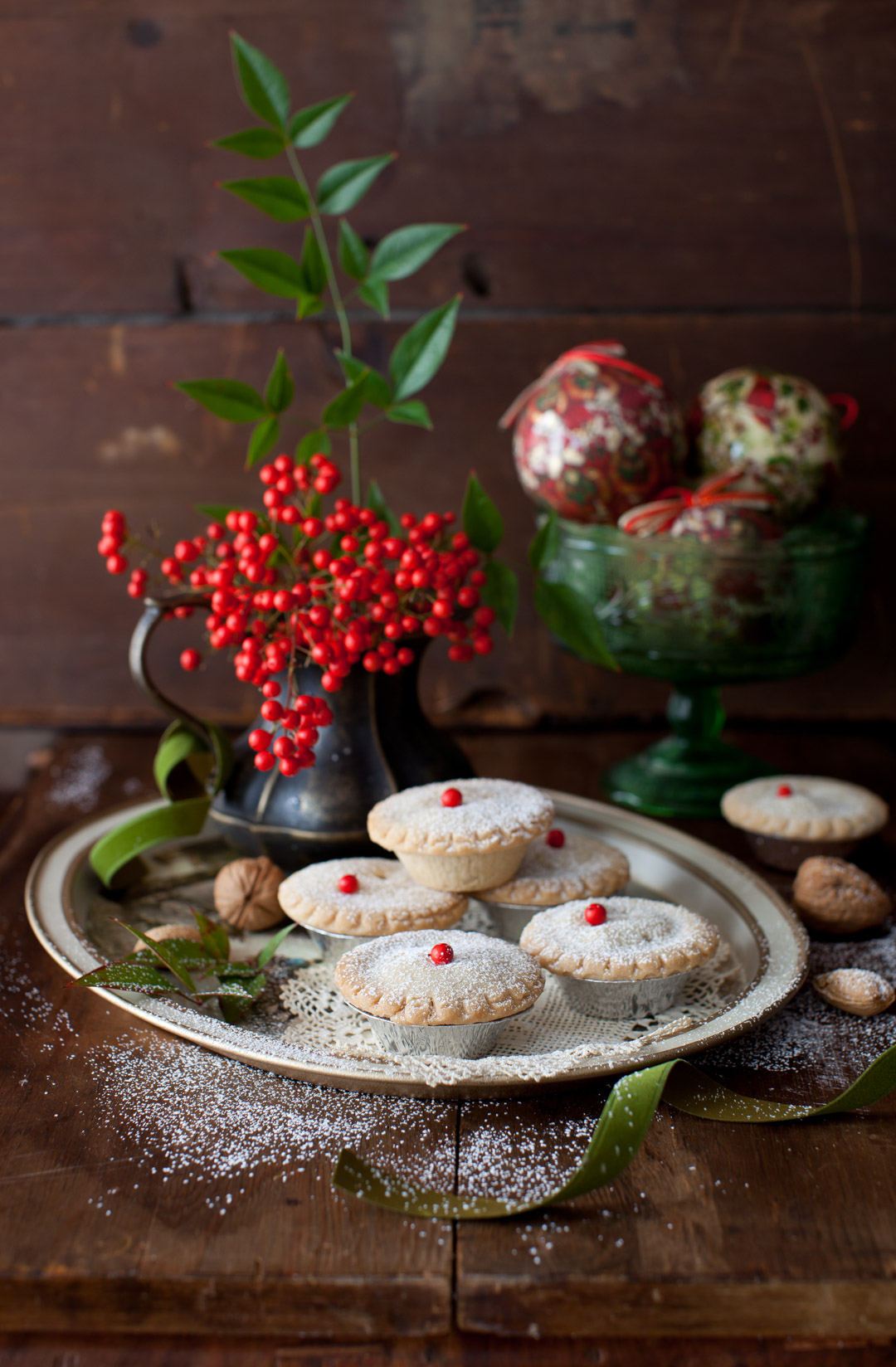 Mincemeat gets the luxury treatment with the addition of whiskey to make a marvelous filling for these traditional tarts. 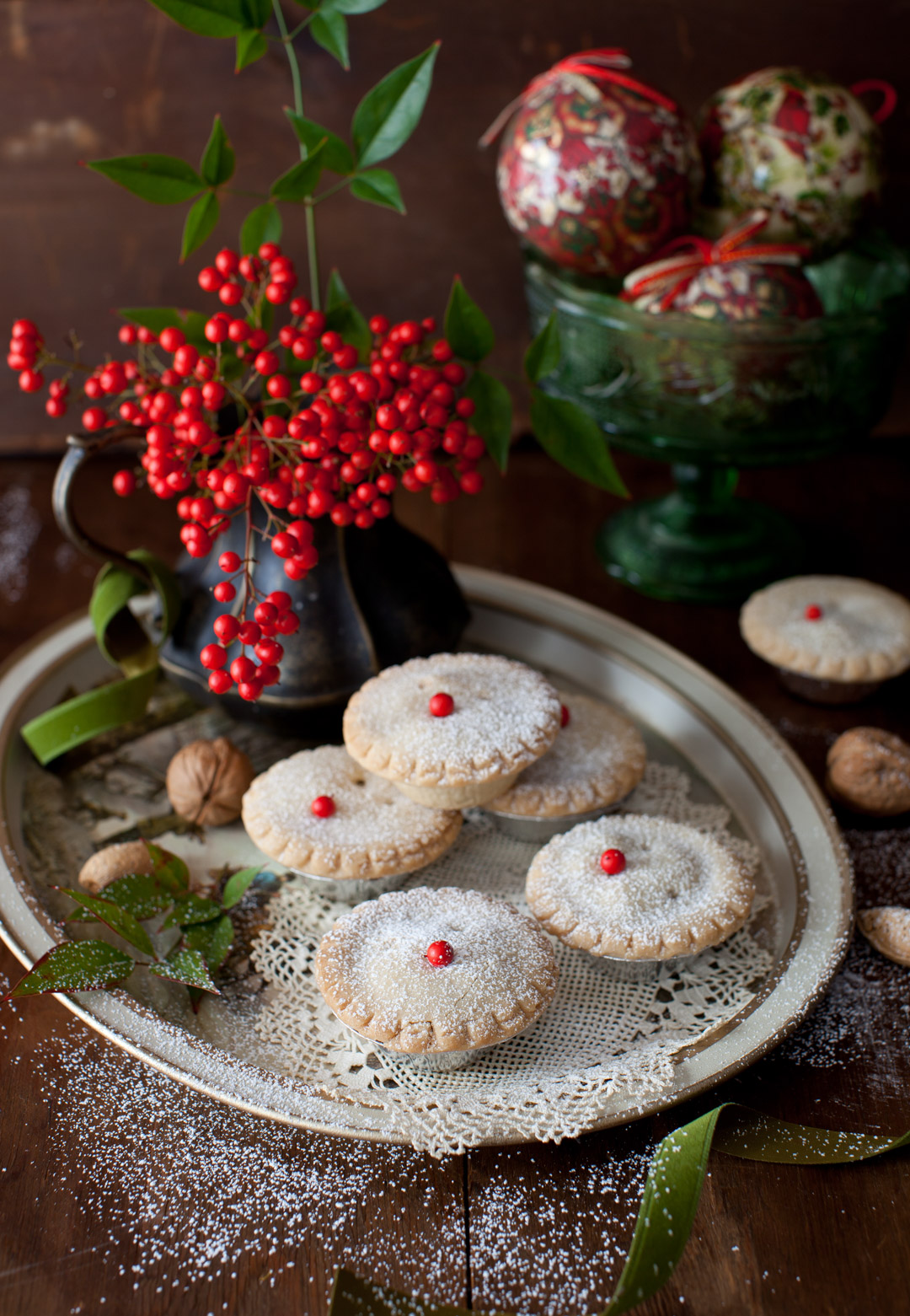 To make the pastry: Mix the egg yolk with the orange rind, sugar and 2 teaspoons chilled water in a small bowl and set aside. Sift the flour into a separate mixing bowl. Rub or cut in the butter into the flour until the mixture resembles fine breadcrumbs. Stir in the egg mixture and mix to a dough. Wrap in clear plastic wrap and chill for 30 minutes.

To make the mincemeat: Put the first six ingredients into the food processor. Process until finely minced, but not puréed. Then add brown sugar, cinnamon, nutmeg, allspice, and salt. Process until JUST combined. Add the pecan nuts and process briefly, just to break up the nuts. Transfer the mixture to a bowl. Add melted butter and whiskey. Stir to combine thoroughly.

Roll out three-quarters of the pastry. Stamp out fluted rounds and use to line a small muffin pan or 12 individual cupcake tins. Roll out the remaining pastry thinly and stamp out round tops. Spoon a little filling into each pastry case and top with rounds. Brush with a little beaten egg or milk and bake for 20-25 minutes until golden. Leave to cool. Dust the mince tarts with a little icing sugar.

Replace the whiskey in the filling with Cointreau or brandy, if you like.

This recipe was entered to Shine Supper Club. 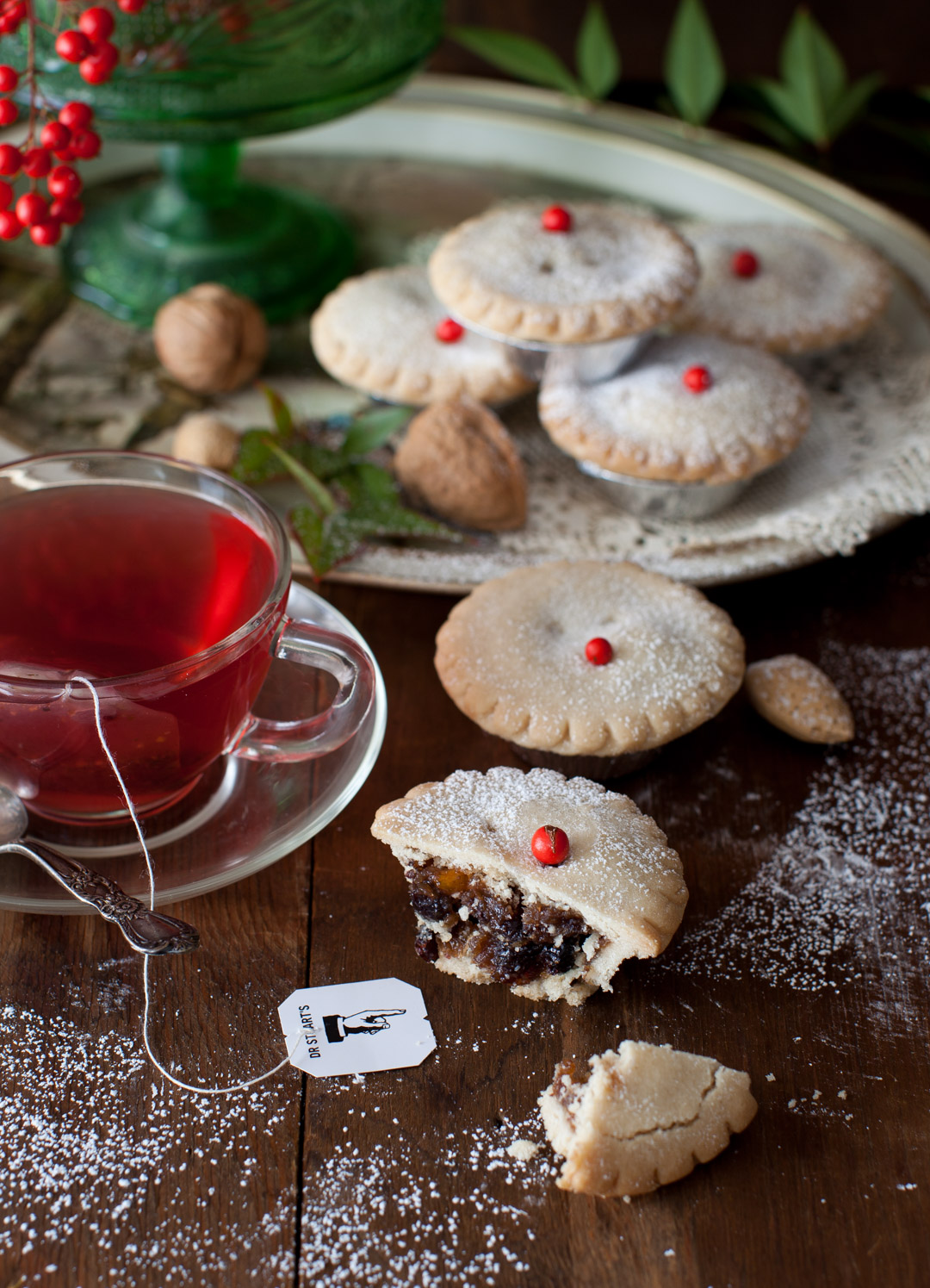 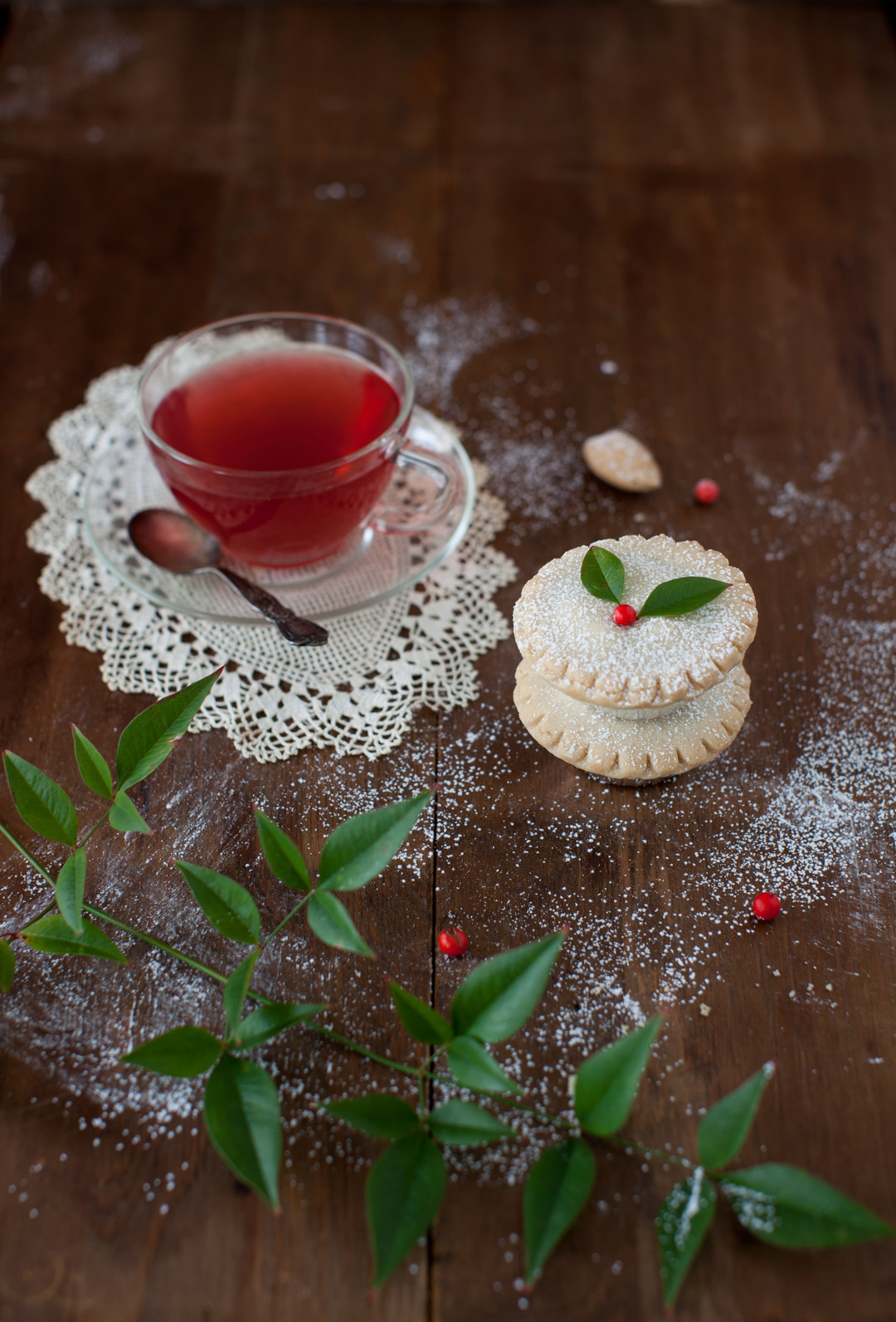 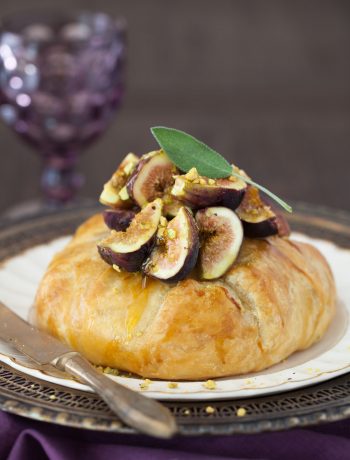 Baked Brie in Puff Pastry with Figs, Honey and Pistachios – Appetizer or Dessert 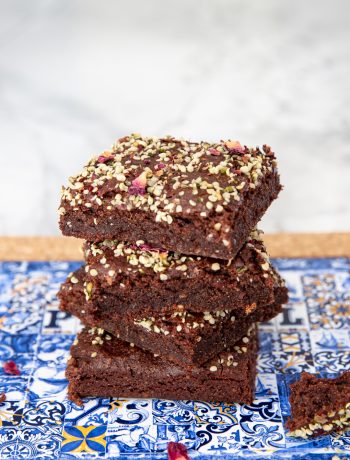 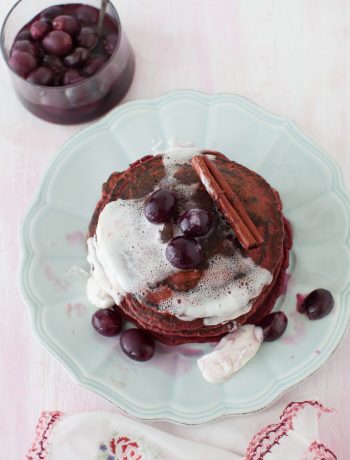