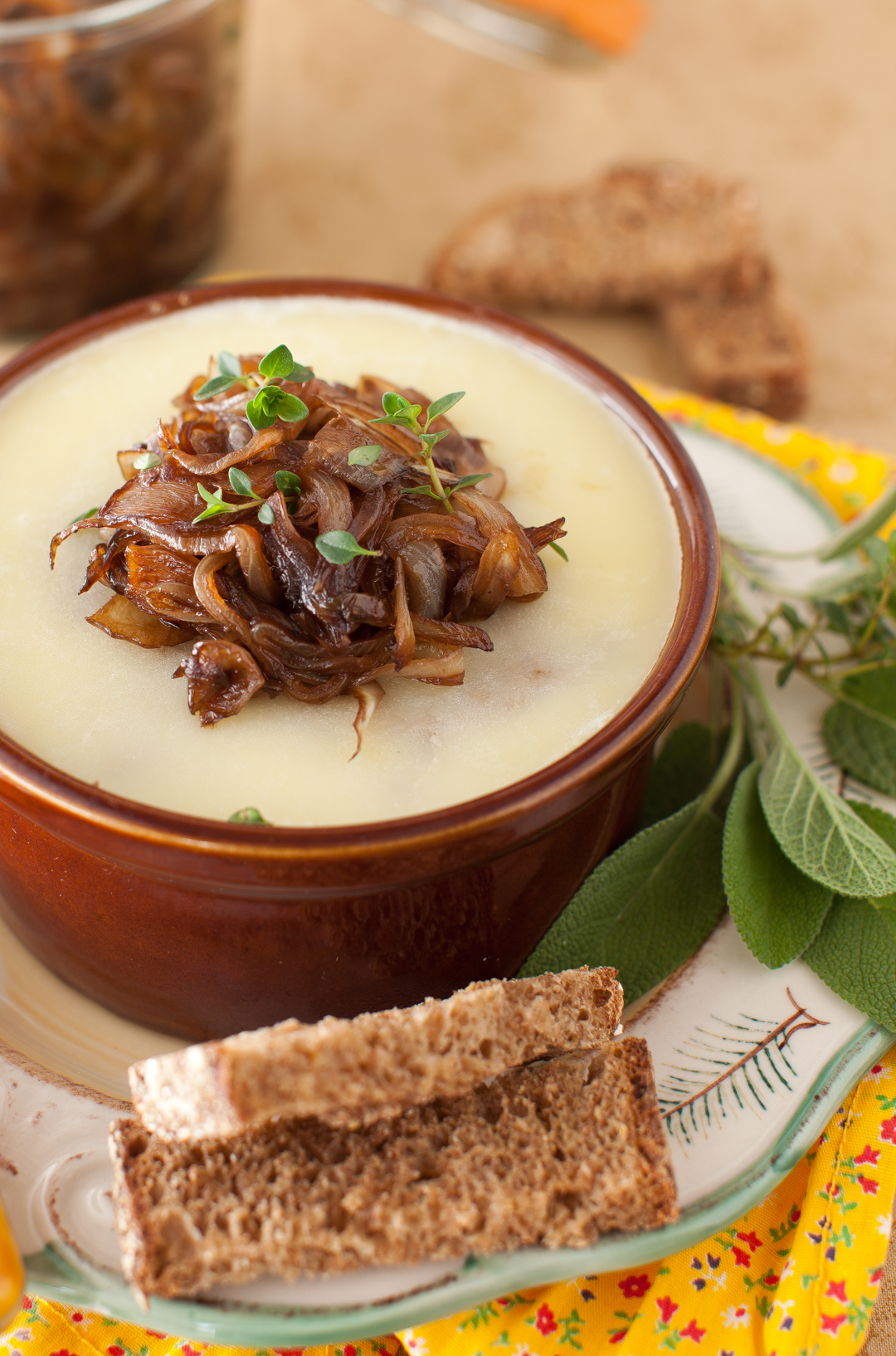 ONION “Rose Among Roots” from The Spice Cookbook, 1964

Had Robert Louis Stevenson been a modern advertising man, and been offered a fee to glorify the onions, he couldn’t have done better than in his poem on salad making:

First, let the onion flourish there,
Rose among roots, the maiden-fair
The wine-scented and poetic soul
Of the capacious bowl!

Then there was the eighteenth-century clergyman and wit, the Reverend Sydney Smith, who initiated a salad with a bit of minced onion. His rhymed recipe prescribed:

Let onion’s atoms lurk within the bowl,
And scarce suspected, animate the whole.

The early nineteenth century seems to have produced a number of recipes written in rhyme, or what seemed to have passed for a rhyme in those days. There was one recipe for roast stuffed swan which reads, in part, “…an onion, will heighten the flavor in gourmand’s opinion.”

All cooks agree with this opinion-
No savory dish without an onion.

In a large skillet, heat the olive oil over medium heat; then add the onions, and brown sugar, and stir to dissolve the sugar.  Continue to cook the onions over medium heat for about 15 more minutes, stirring occasionally, until they are soft, translucent, and light brown.  Add the balsamic vinegar and thyme, turn the heat to low, and continue to cook the onions, stirring occasionally, for about 10 more minutes.  When they are done, they will be deep, dark brown and will have absorbed all the vinegar.

Remove from heat and let cool slightly. Use over the chicken liver pate with toast.

The onion has been used for so many centuries by so many people throughout the world it is hardly possible to determine its origin. Most likely it was in Asia Minor, the home of so many Old World vegetables. We know that the Egyptians ate onions in great quantities. Even the pyramids seem to be indebted to the onion. The manpower that built them was fortified with onions, according to history as recorded by Herodotus. He noted that in his time there was an inscription on the Great Pyramid of Cheops saying that 1600 talents of silver had been spent on onions, garlic, and radishes for the workmen in 2900 B.C.

This sweet and tangy condiment is perfect for grilled meats, burgers, sandwiches, pizza, or on a crostini as an appetizer. I like to serve it over Chicken Liver Pate with butter, for pate you can find the recipe here. 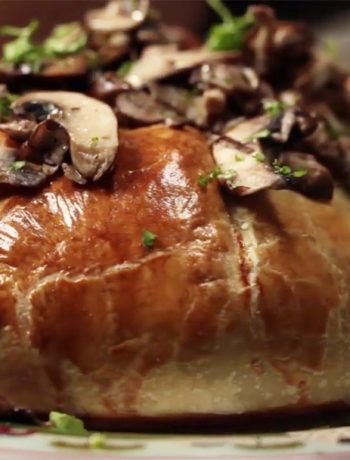 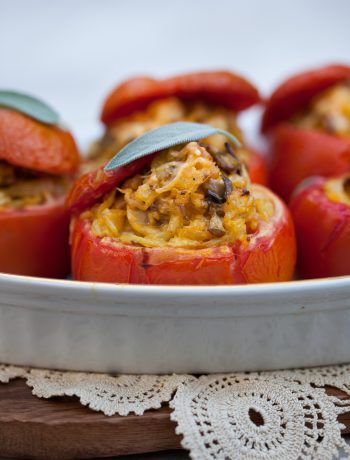 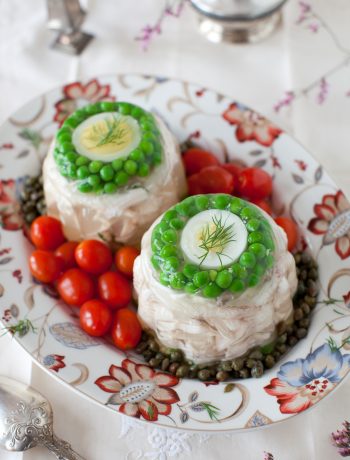