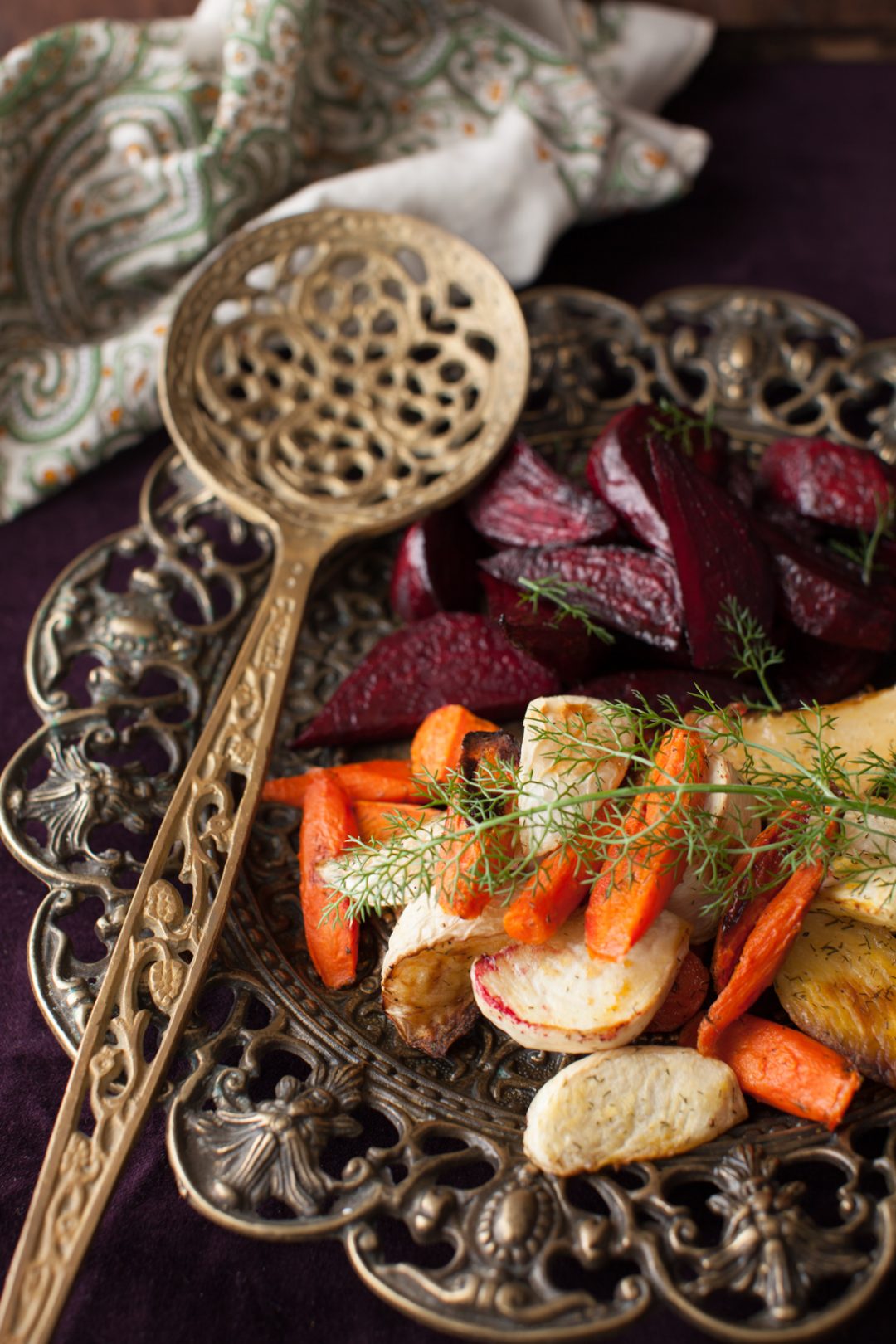 FENNEL – Venerable Panacea  from The Spice Cookbook, 1964
This aromatic herb, whose smell is very much like that anise, was believed by ancient scholars to be among the nine sacred herbs that could cure the nine causes of decease. It was considered a rejuvenator, an aphrodisiac, a fortifier, and an aid to slenderness. It restored and sharpened the eyesight, stopped the hiccups, freed one from “loathings,” cured wheezing, and improved “the ill color in the face after sickness,” according to Culpeper, who added that “Both leaves, seeds, and roots thereof, are much used in drink or broth, to make people lean that are to fat.” On the other hand, the very poor of the seventeenth century, who could seldom eat enough to grow fat, drank fennel tea to allay the pangs of hunger!

Very few herbs can boast of having had their varied virtues eulogized by a poet as famous as Longfellow. The following is from his “The Goblet of Life”:

Above the lowly plants, it towers,
The fennel, with its yellow flowers, And, at an earlier age than ours
Was gifted with the wondrous powers
Lost vision to restore.
It gave new strength and fearless mood;
And gladiators fierce and rude,
Mingled it with their daily food;
And he who battled and subdued,
A wreath of fennel wore.

“The Carrot,” wrote sixteenth-century herbalist, J. Gerarde, ” serveth for love matters; and Orpheus, as Pliny written, said that the use thereof winneth love….” If nothing more, a dish of Roasted Carrots may get you a pat on the head and a few kind words.

Carrots are such a marvelous source of Vitamin A that should be served regularly. 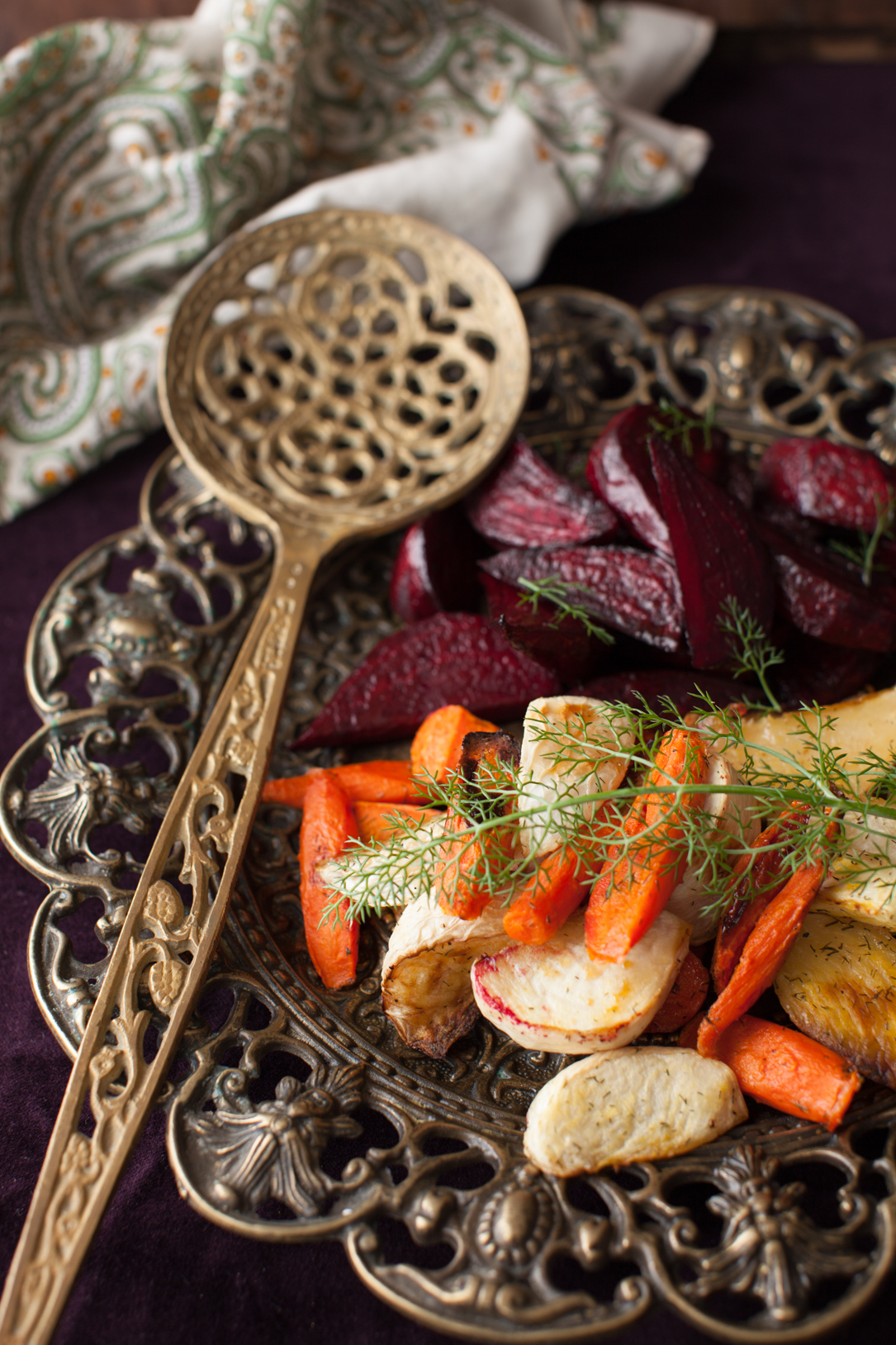 Using a large spatula, transfer the vegetables to a serving bowl. Pour any remaining pan juices into a small bowl and whisk in the fig vinegar. Drizzle over the vegetables, toss and serve. Sprinkle with chopped fennel greens. 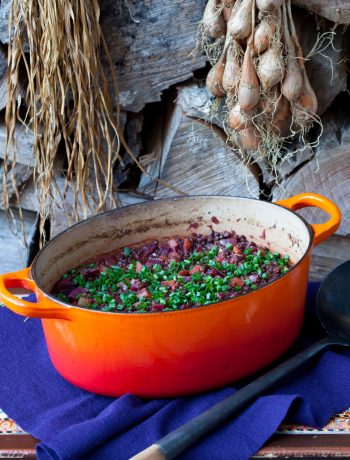 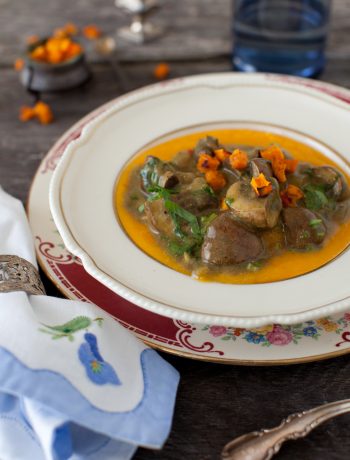 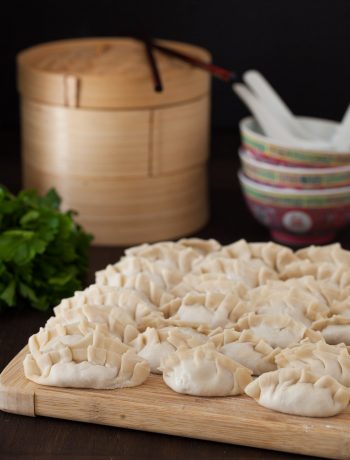