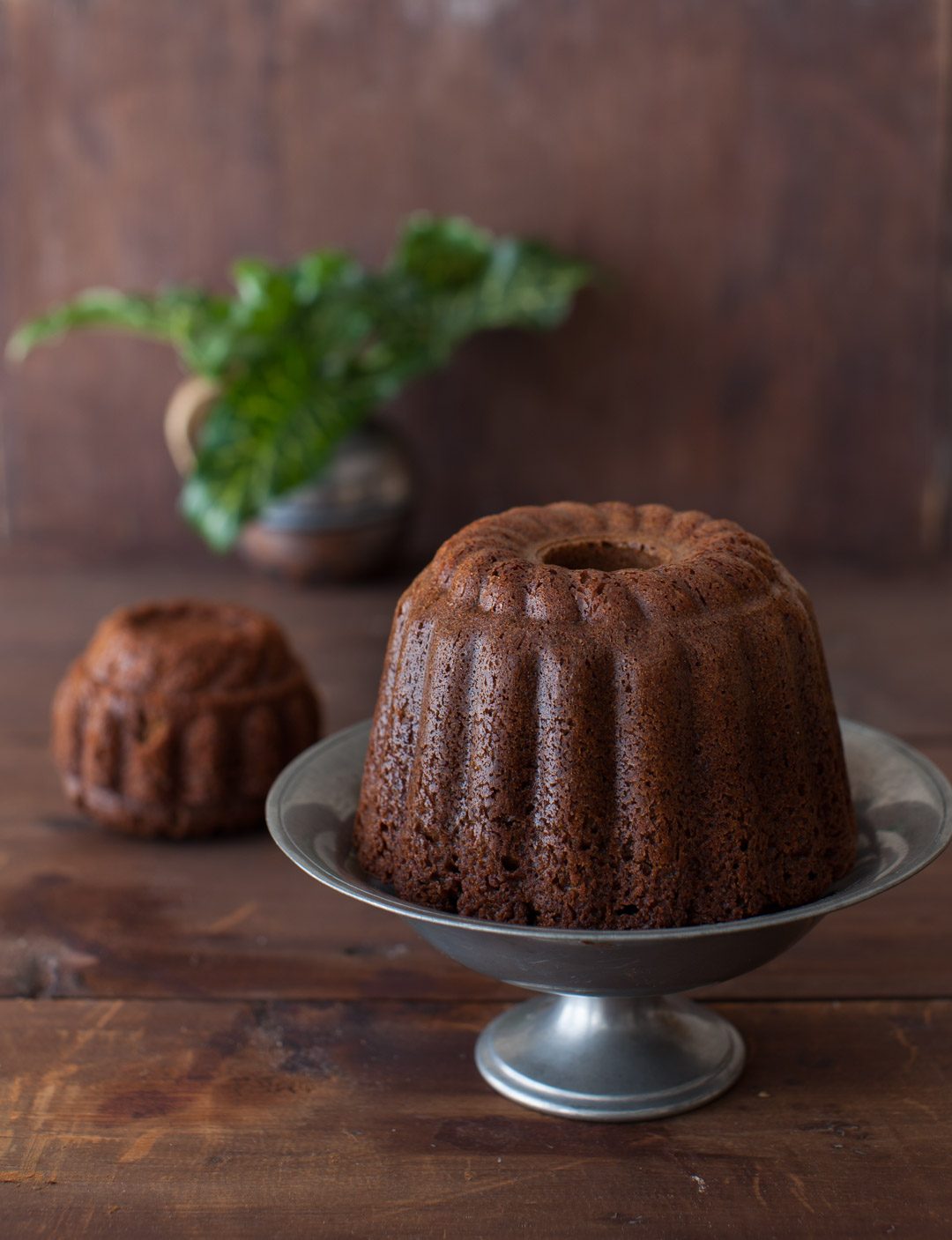 “An invitation to tea in Ireland is no small matter of a simple cup of tea and biscuit! You sit down at the table in the dining room and the usual everyday tea stars with slices of brown Irish soda bread and slices of homemade white bread lavishly buttered, a pot or two of jam for the bread, hot crusty scones, a plate of cookies, a “sponge sandwich” cake (two layers of sponge cake, jam between and sugar sprinkled on top) and a chocolate cake with thick, creamy, chocolate icing – or warm gingerbread full of spices. Cups of hot tea all around three or four times and you”ll last till suppertime.”

That is how it been in 1953 and I wonder if anything has changed since then?

Irish Holidays by Marcela De Vivo a freelance writer in the Los Angeles area and founder of Gryffin Media.

“St. Patrick’s Day is a special holiday established in the 17th century to honor the patron saint of Ireland — St. Patrick. For Christians, this is a time to celebrate the long ago advent of their religion, especially in Ireland. But for many others all around the globe, St. Patrick’s day has become a grand reason to celebrate all that is fun about Irish culture.

Plenty of places around the world adopt the customs of the Irish once a year and many with their own cultural flair. St. Patrick’s Day is not only observed in Ireland but in many countries, especially Canada, Argentina, The United States, and New Zealand. Here are some ideas on how you can enjoy March 17th this year by honoring classic traditions.

One of the easiest ways to participate in St. Patrick’s Day is by wearing green, which is interesting because St. Patrick was widely known for wearing and loving the color blue. But, over the years, people started to recognize St. Patrick by the three leaf clover he valued so dearly.

St. Patrick used a three leaf clover as a model to explain the holy trinity to Irish pagans, or non-Christians. But, mainstream culture later adopted the four leaf clover for the holiday because of its rareness. If you find and wear a four leaf clover on St. Patrick’s Day, consider yourself as having a bit of the “luck of the Irish” (especially since you won’t be getting pinched)!”

The most unusual thing about this recipe is that stout is substituted for the water or coffee used in most gingerbread recipes. It adds a lot of richness and underscores the spices. Since it is made with oil, this cake will stay moist for several days. Dress it up or simply enjoy it on its own, with coffee, tea, or a beer! 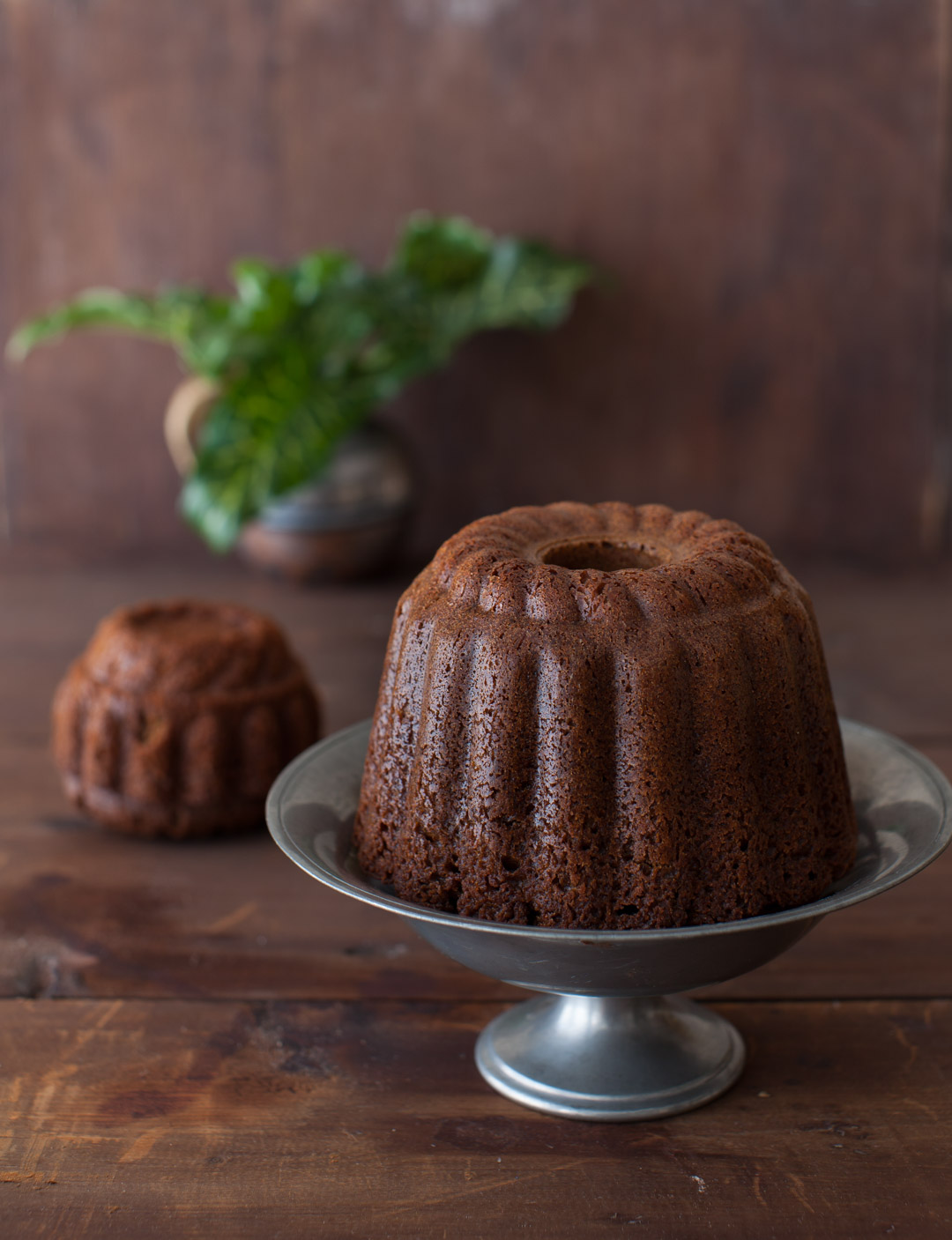 In a large saucepan over high heat, combine the stout and molasses and bring to a boil. Turn off the heat and add the baking soda. Allow sitting until the foam dissipates.

Meanwhile, in a bowl, whisk together the eggs and both sugars. Whisk in the oil.

Combine the stout mixture with the egg mixture, then whisk this liquid into the flour mixture, half at a time. Add the fresh ginger and stir to combine.

Pour the batter into the loaf pan and bake for 1 hour, or until the top springs back when gently pressed. Do not open the oven until the gingerbread is almost done, or the center may fall slightly. Transfer to a wire rack to cool.

Inspired by Claudia Fleming
The Last Course: The Desserts of Gramercy Tavern 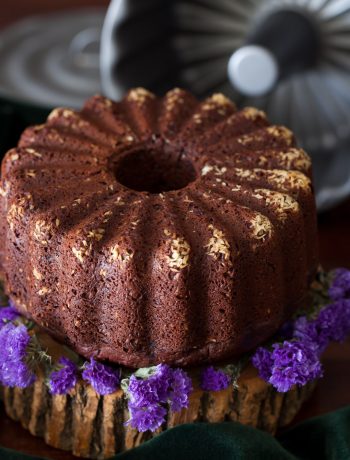 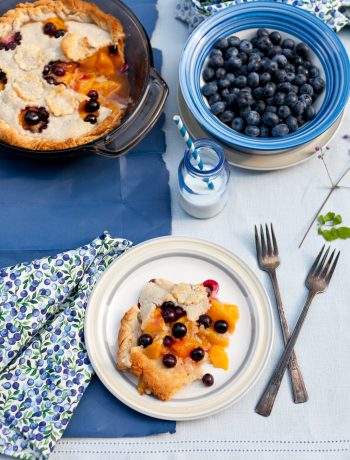 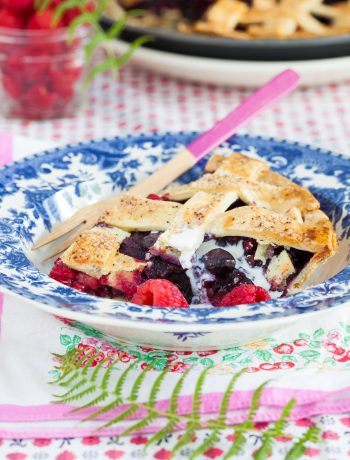