From Garden to Table – Spinach and Basil Smoked Salmon Roll 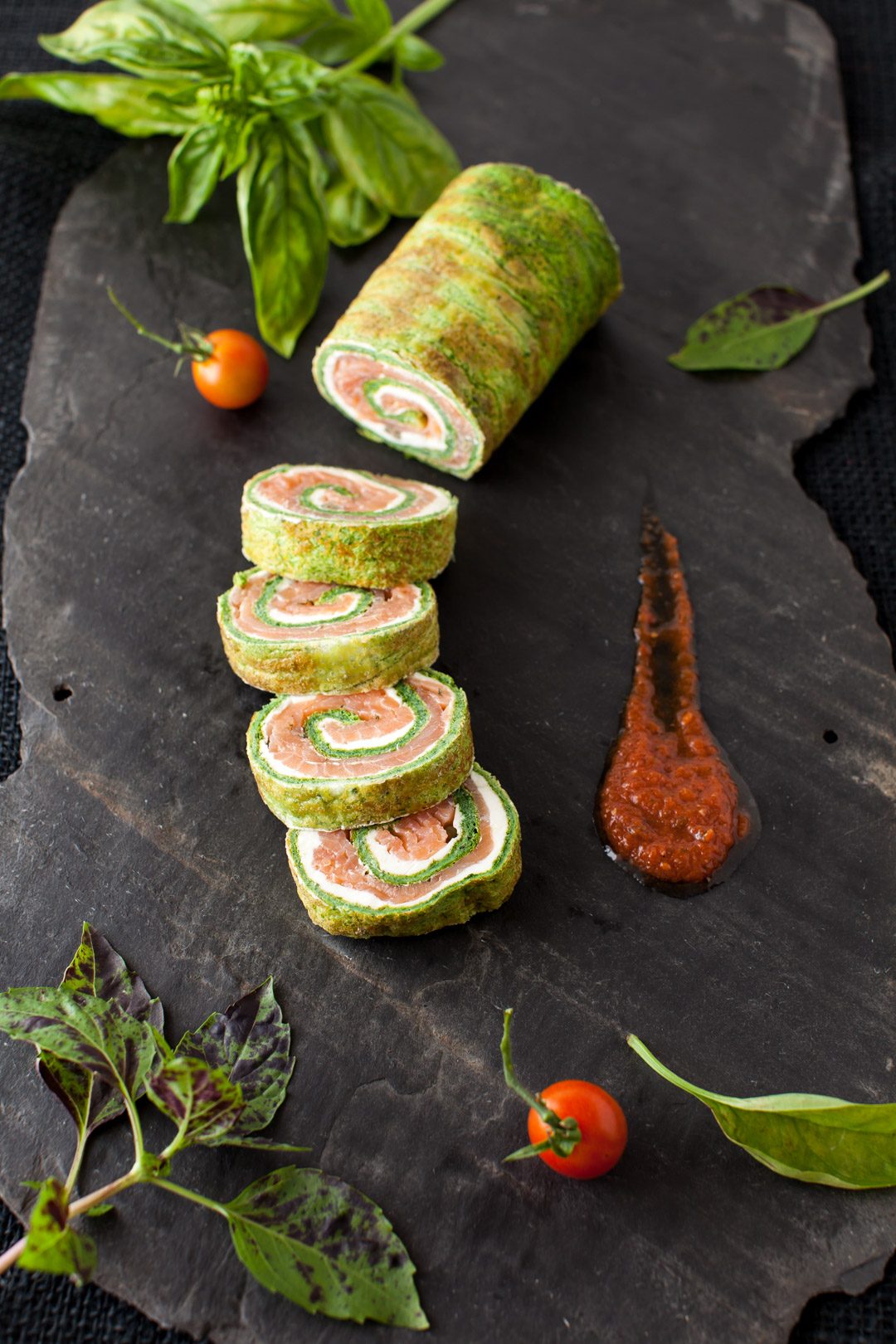 I cook a lot lately with basil and I love it. Here is a little history lesson from The Spice Book, 1964.

BASIL Cut with a Golden Sickle

“Cooks gifted with a flair for seasoning have ever treasured basil as one of the most savory of culinary herbs. More delicate than some of the lustier herbs, like oregano, it may be used generously in a variety of vegetables to lend a subtle, if entirely distinctive, flavor.

The word basil stems from two possible origins. One is from the Greek for “royal” or “kingly”; the other, from a tongue-twister, also Greek, meaning “lizard”. In Greek mythology this was indeed a very special lizard, a basilisk, which needed only to look at or breathe upon his victim to kill him.

The Greeks believed that only the sovereign himself should be allowed to cut the basil, using a golden sickle. Yet, according to history, basil was a symbol of hate; why this was so is open to conjecture.

On the other hand, in Italy, basil has always been a token of love, and is called “kiss-me-Nicholas” in some of its regions. Any girl who wears a sprig of basil is suggesting to hear beau, and not too subtly, that there is no need for him to keep his distance. In Romania, however, things are some-what more definite: hewn a boy accepts a sprig of basil from his girl, it means he is engaged!

In its native India, basil, called tulasi, is considered a holy herb and grown in pots near every temple and dwelling of devout Hindus. Though especially sacred to Vishnu, Krishna, and Lakshmi, all the other gods esteem it. too.

Throughout the ages, doctors and herbalists have basil in medicine and magic, although there seems to have been a happy lack of agreement as to its merits for either. “This is the herb which all authors are to-gether by the ears about, and rail at one another like lawyers,” wrote herbalist Nicholas Culpeper in 1652. “Galen and Dioscorides hold it not fit to be taken inwardly, and Chrysippus rails at it with downright Billingsgate rhetoric. Pliny and the Arabian Physicians defend it.”

That this fragrant herb aroused controversy add to its interest. John Gerard, Shakespeare’s contemporary, was enthusiastic, saying: “A smell of Basil is good for the heart and head-cureth the infirmities of the heart, taketh away sorrowfulness which cometh of melancholia and maketh a man merry and glad.”

Whatever its merits or failures may be as a remedy for physical ailments, basil is a delightful contribution to a variety of dishes. Since, as mentioned earlier, it is one of the most delicate herbs, it may be used more generously than lustier ones. Basil blends tastily with tomatoes, but also enhances vegetables such as eggplant, green beans, zucchini, peas, or cooked cucumber dishes. Basil is often used with, or as a substitute for, oregano in pizza topping, spaghetti sauce, or a macaroni and cheese casserole”. 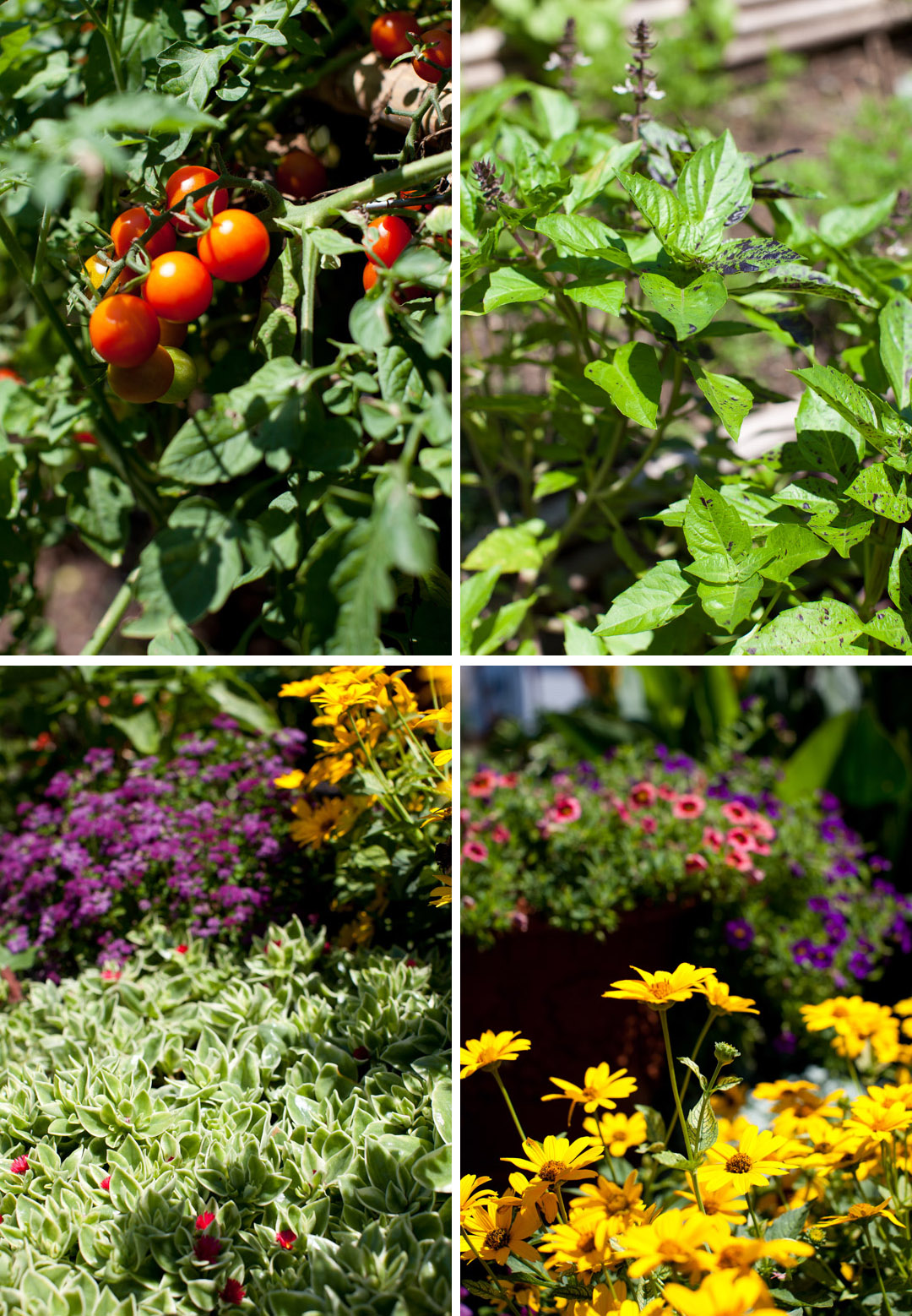 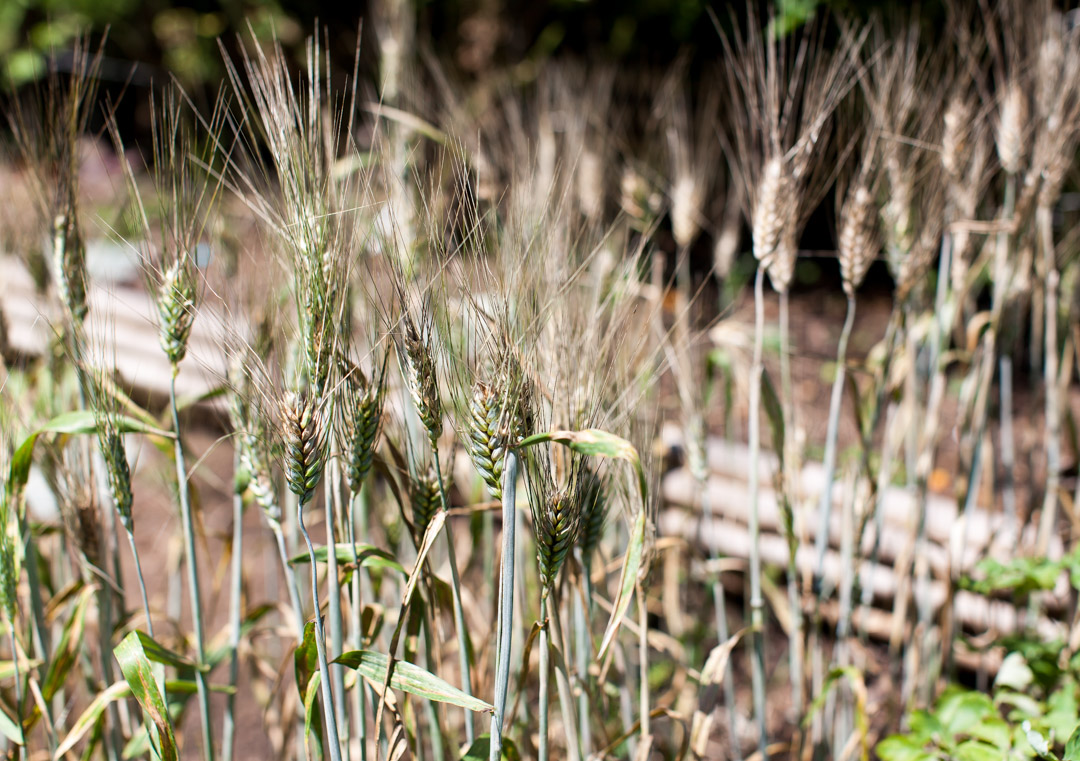 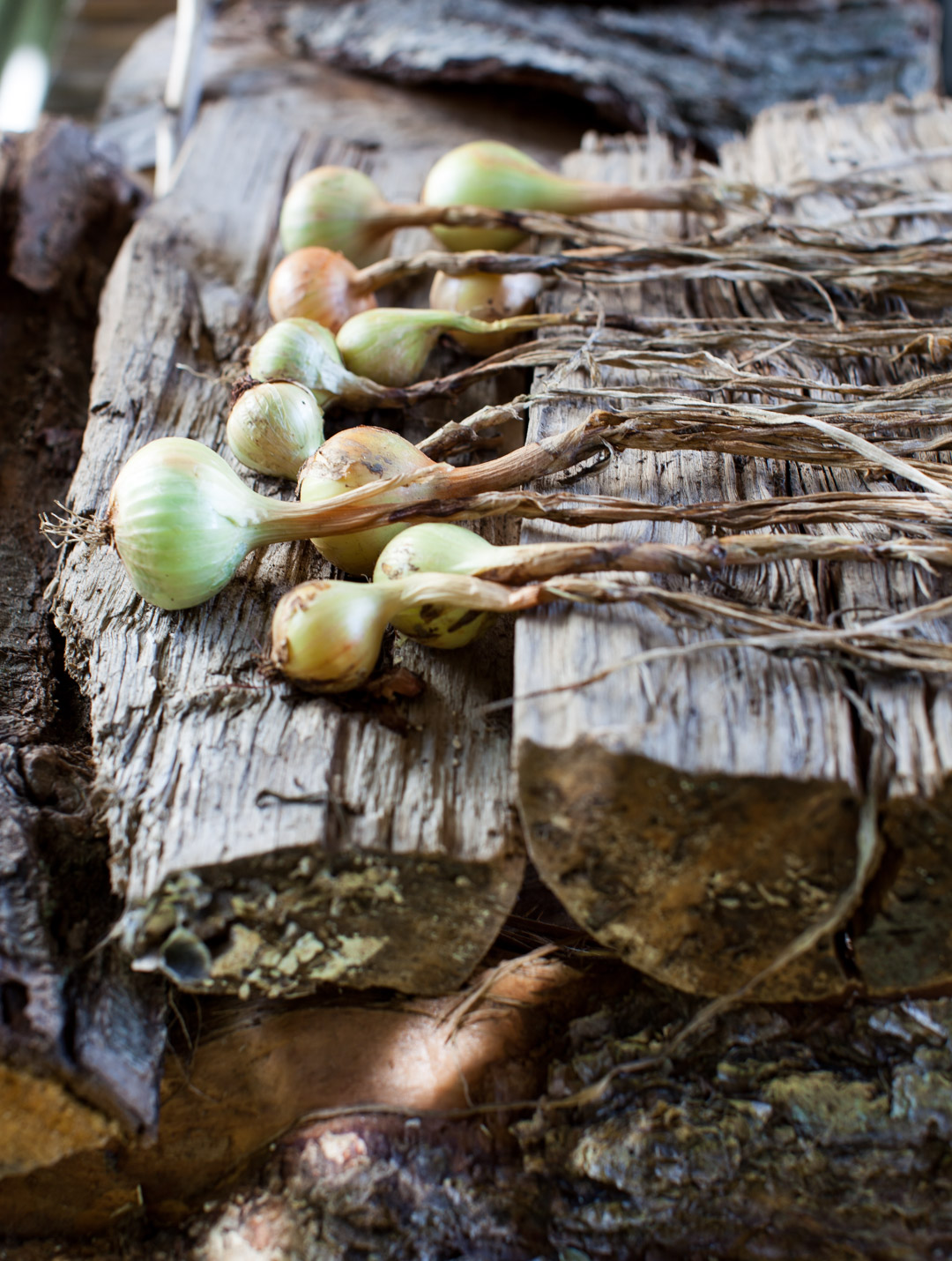 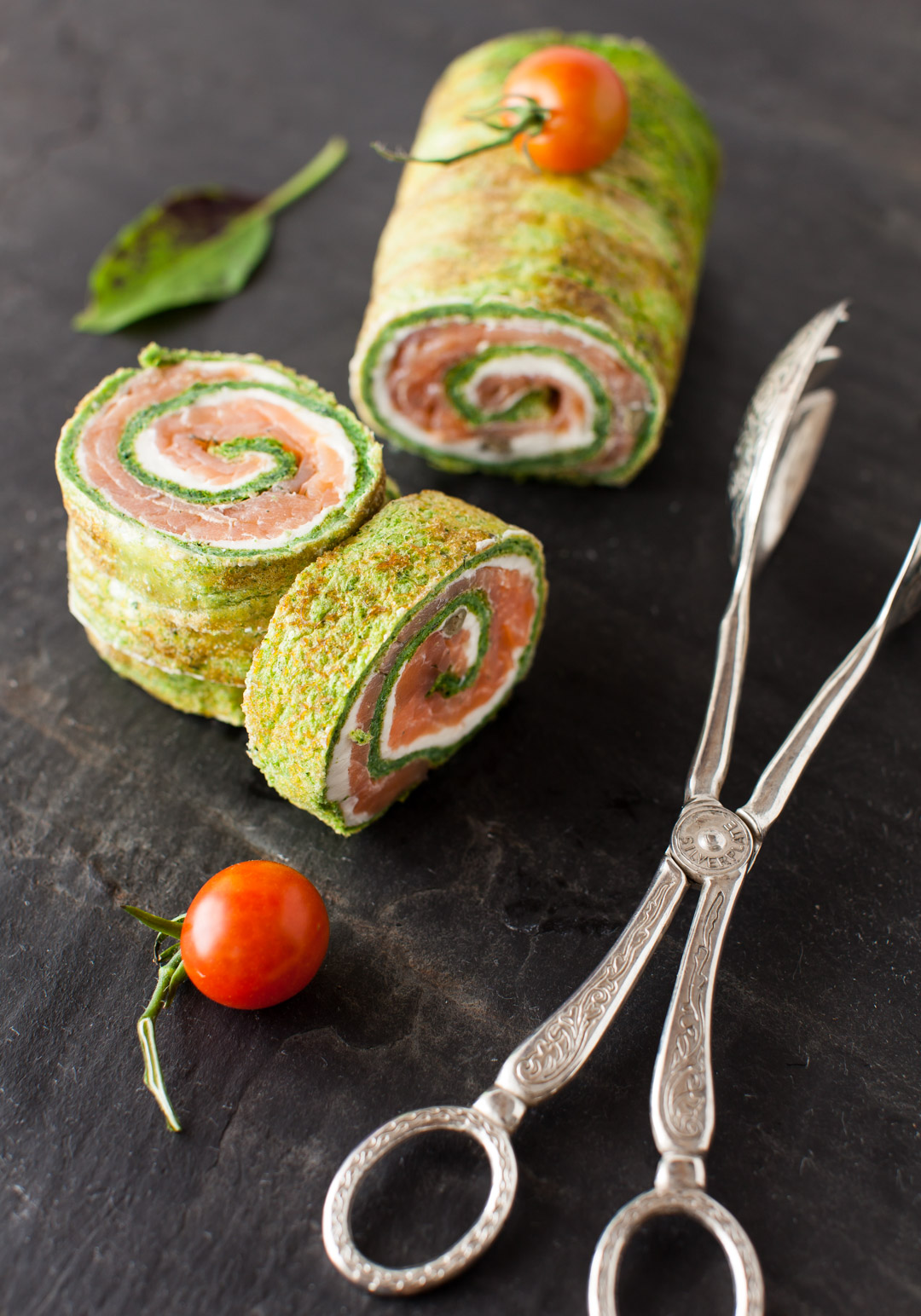 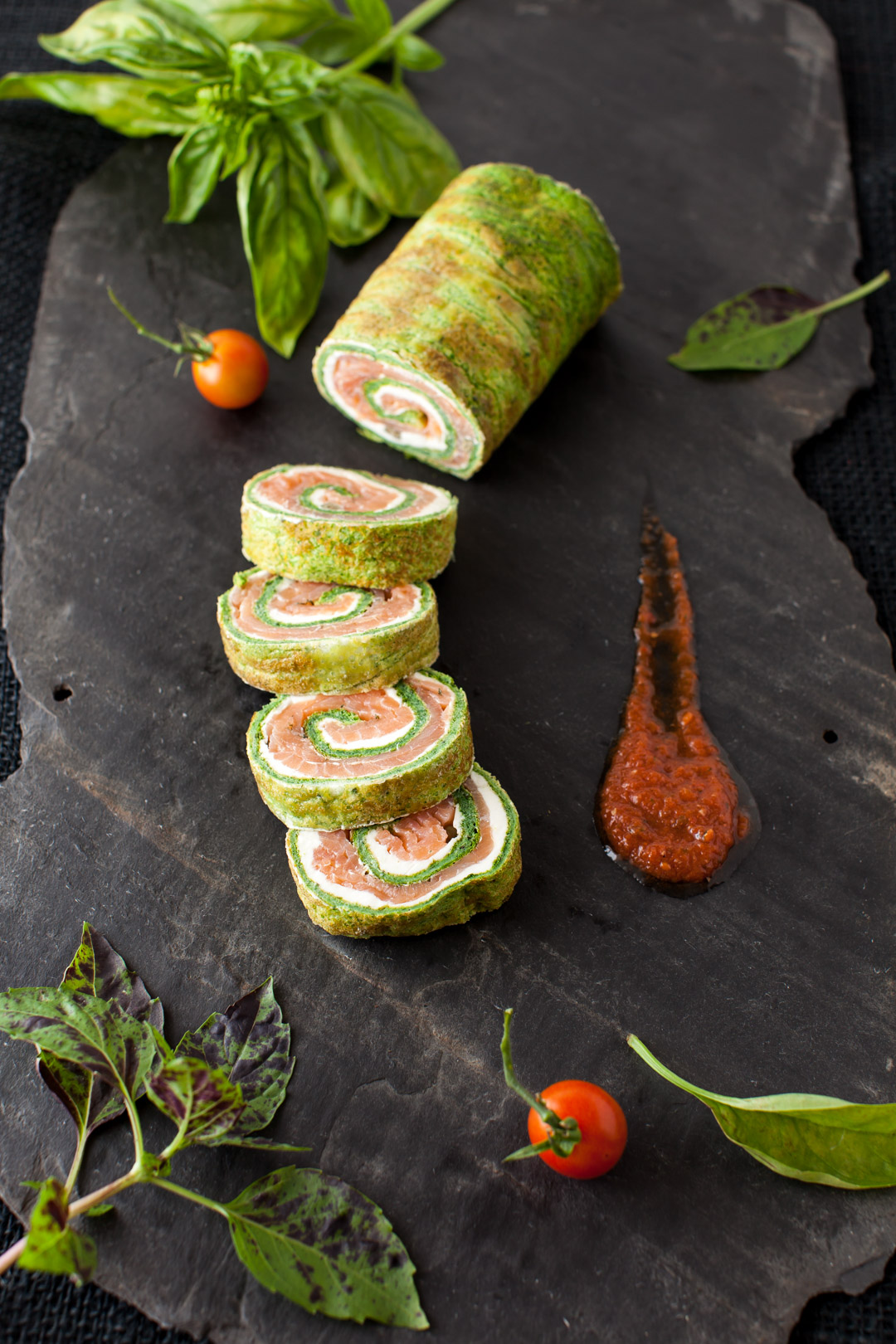 Preheat oven to 350F. Put the spinach into a pan with a little of water, cover and bring to boil and cook for two minutes, then drain and refresh under cold water. Squeeze spinach dry.

Whisk egg whites until they hold soft peaks then fold into the basil-spinach mixture. Spread this mixture on a baking tray lined with buttered parchment and bake for 15 minutes or until set.Turn baked roulade out onto another sheet of parchment and leave to cool.

For the filling combine cream cheese, dill, lemon zest and juice. Season with salt and pepper to taste.

Refrigerate for few hours or overnight. 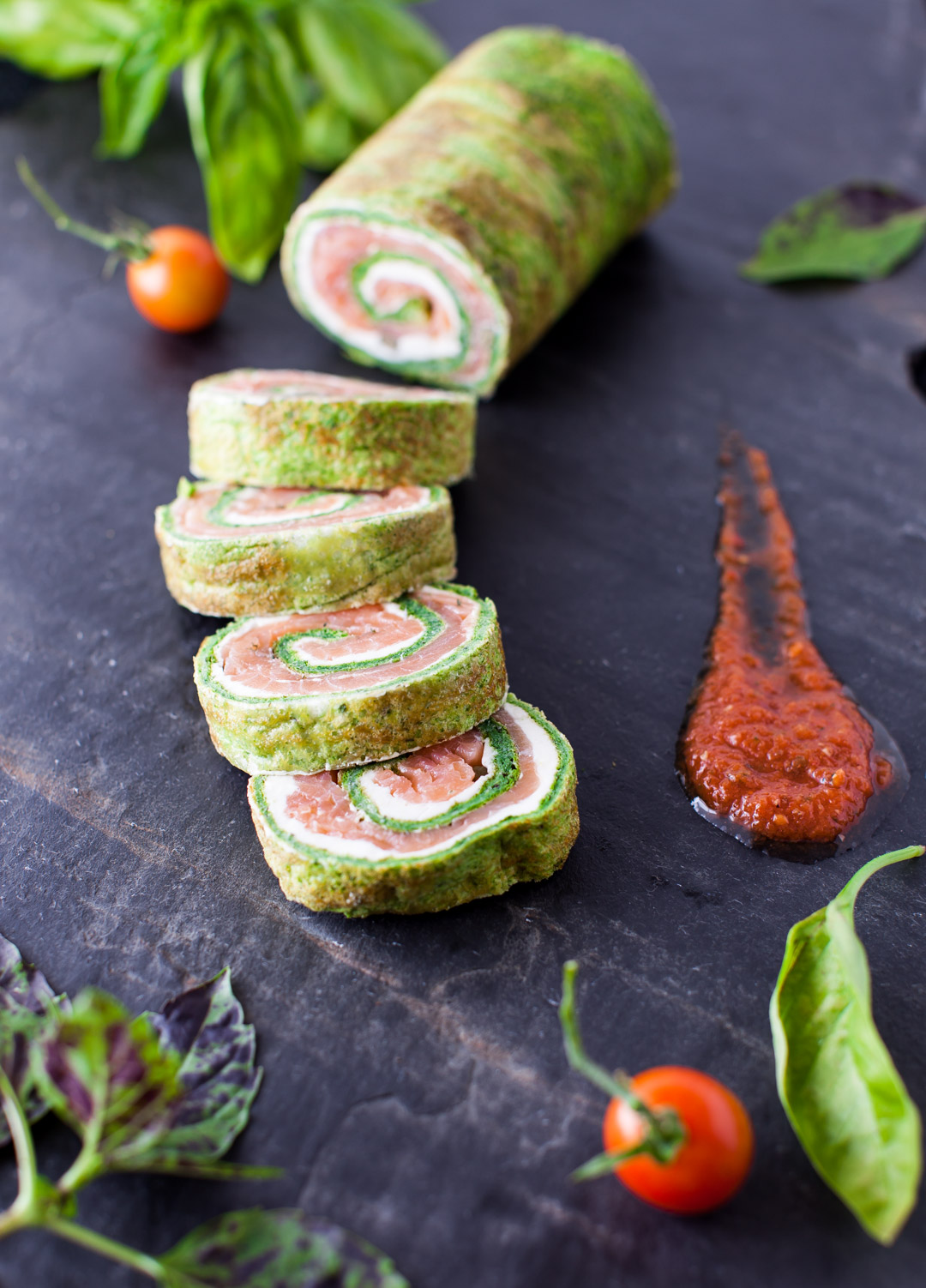 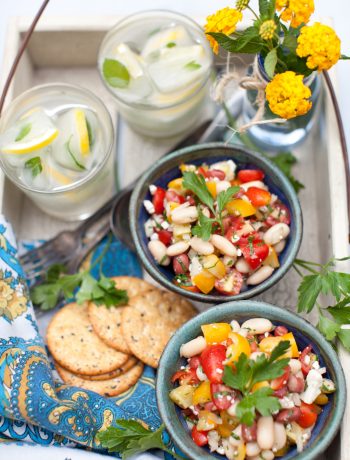 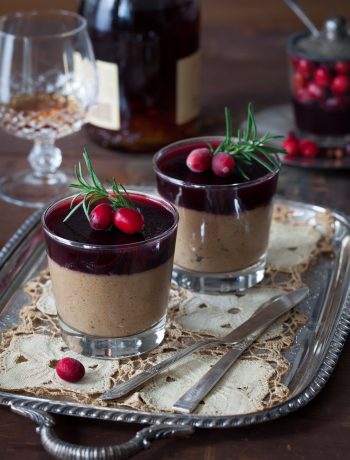 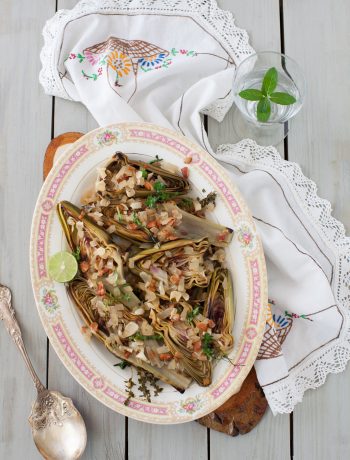